The techno savvy lot from India is always enthusiast about the new launches. Well, it seems that will have a special pre Diwali of their own this month.  There are a bunch of exciting devices getting ready to hit the market assisted with the strong support of leaked images and rumors. Read on for the Top 10 hottest upcoming gadgets in India. 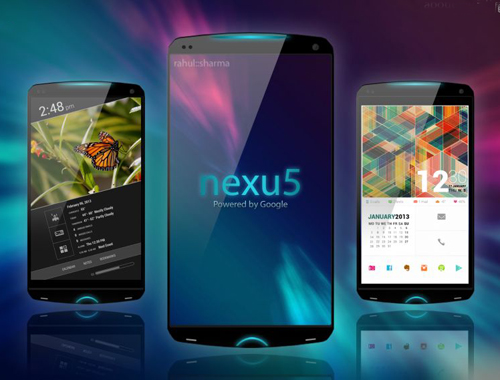 Google Nexus 5 expected to be launched on October 30th together with the release of Android 4.4 KitKat. 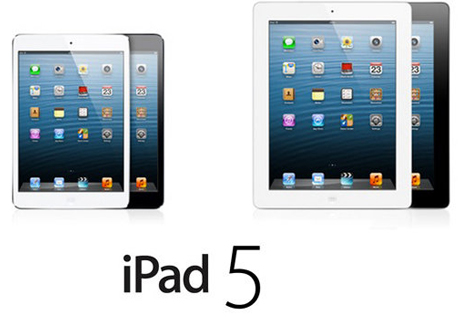 The 5th generation Apple iPad 5 is expected to hit the market by early November. 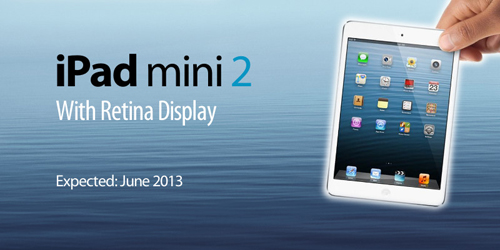 Apple iPad Mini 2 is supposed to be released by early November. 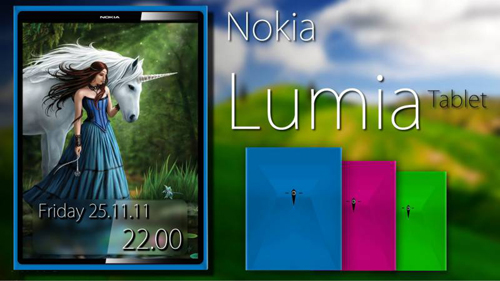 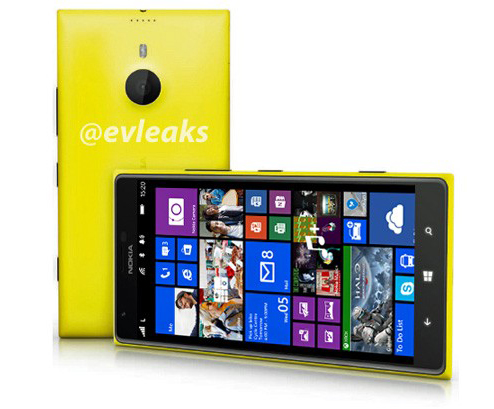 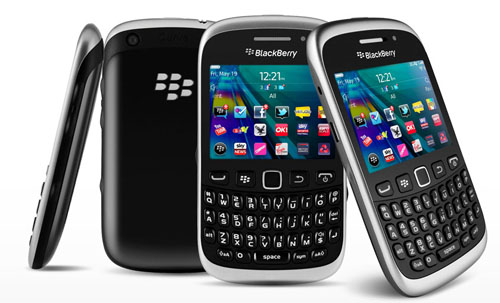 BlackBerry C-Series launched date is not yet announced. 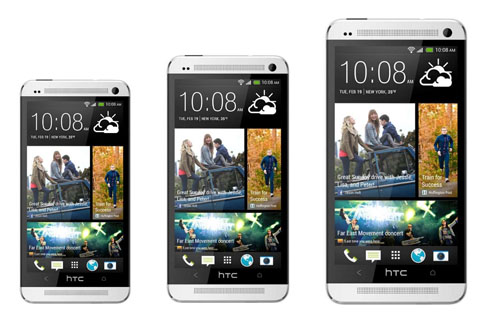 HTC One Max is expected to be released by this October. 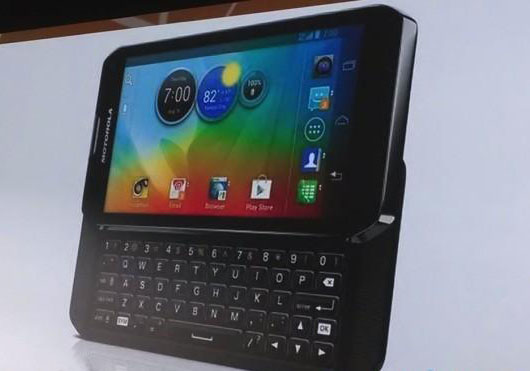 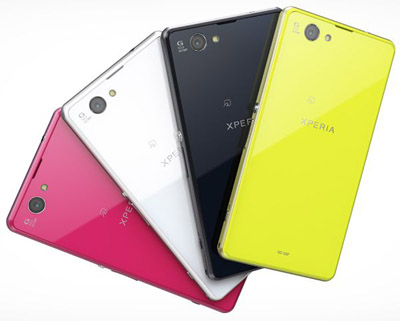 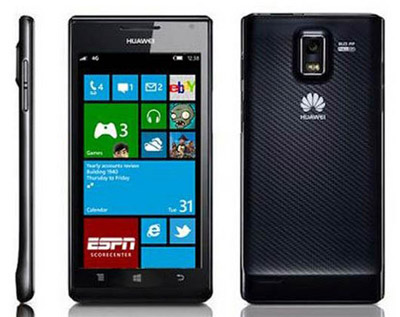 Huawei Ascend W3 is expected to be unveiled in 2014.