The business sector has been successful in making a permanent imprint in the world of business globally. Of all the lots, Tata Consultancy Services is ranked as the most respected company in India, surpassing Infosys and other big shot companies.

What do you think is the most important factor that determines the winners and losers in the corporate world? Well, it is undoubtedly the innovativeness they put on effect. A few other parameters like global competitiveness, quality of talent, quality of top management, financial performance, ethics and transparency is also considered for the same. 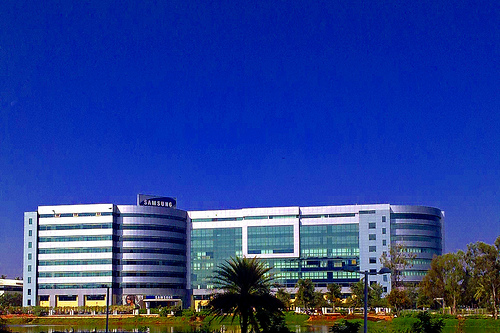 Samsung India Electronics is one of the world’s largest providers of mobile phone and smartphones companies from India. The company was founded in 1969 and ever since has been manufacturing and supplying a wide range of electronic products and home appliances.

Samsung mobile phones have been able to grab a huge market share India. 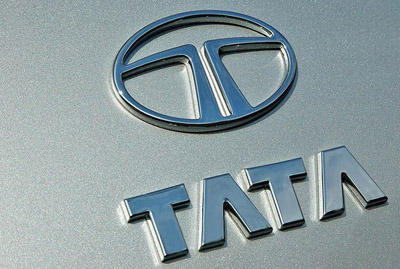 Tata Motors is one of the largest motor vehicle manufacturing companies in the world. It has been manufacturing car, bus, truck, van, coaches, and military vehicles and operating in countries like U.K., South Korea, Thailand, Spain, South Africa, Indonesia and India.

The company was established in 1945 in partnership with Daimler-Benz. A few of its notable acquisitions include Daewoo Commercial Vehicles Company, Hispano Carrocera, and Jaguar-Land Rover.

HDFC was incepted in 1994 and today offers a wide range of products and services to more than 28.7 million loyal customers.

It is seen that with the efficient use of technology and good staff, the company could successfully regain its market share in the last two decades.

State Bank of India is the only financial sector that could climb up the list. SBI is the largest commercial bank in terms of profits, assets, deposits, branches employing over 290,000 in India. 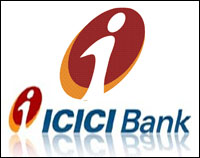 ICICI Bank is one of the fastest growing financial service companies in India. ICICI has successfully emerged as the second largest bank with the total assets of $124 billion and net profit at 83.25 billion this 2013.

Two Danish engineers, Henning Holck Larsen and Soren Kristian Toubro incepted the company in 1938. L&T caters in the hydrocarbon sectors in countries like Middle East, Africa, South-East Asia and Australia. L&T is ranked as the ninth most innovative companies in Asia as of 2013. 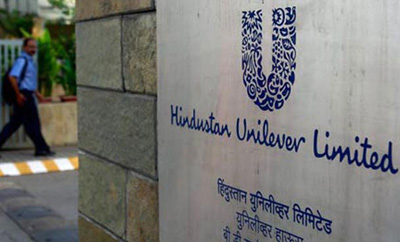 The company has been contributing to the Indian economy by providing employment to over 16,500 people across India. 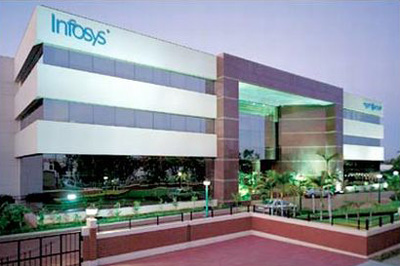 Infosys was established in 1981 and in the past three decades it has grown as one of the successful companies with its innovative ideas and enterprise solutions.

Infosys entertains about 798 clients from 30 countries in the world. In 2012, it was the second largest employer of H-1B visa professionals in the United States. 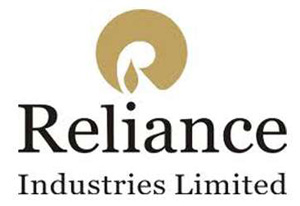 Reliance is the largest conglomerate founded by Dhirubhai Ambani in the 1960s in India. The company was incepted with manufacturing textiles but today has wonderfully extended to five major segments which include exploration and production, refining and marketing, petrochemicals, retail and telecommunications.

It is the first company to be rated by international credit rating agencies.

Tata Consultancy Services or TCS was incepted in the 1968 as a division of Tata sons and today has rise as an independent venture.

It is the largest software services firm in India and boosts about its five-year multi-million Euros deal from SAS Scandinavian Airlines. It has helped a lot to transform and optimize IT infrastructure of the company.