Savita Bhabhi, the first Indian pornographic cartoon character has yet again spread its wings. This time it is a much broader scope to reach out to its fans. Kirtu launched its first ever ‘Savita Bhabhi Movie’ in India in October with English subtitles. The movie is an outcome of the feedback from fans and customers, especially the non-Hindi speaking Savita Bhabhi fans. It is India’s first animated adult movie. 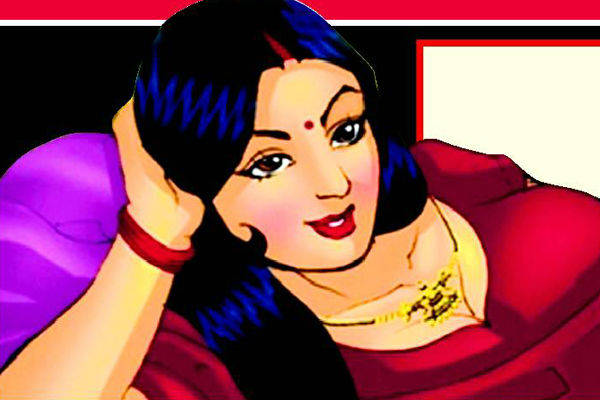 Hence, the founder of Kirtu, Deshmukh on its launch said that he did not want the movie to be confined only to the Bollywood/Hindi speaking audience. He wants it to spread out. He added saying, “My aim has always been to spread Savita Bhabhi far and wide. The English subtitled version will allow both non-Hindi speaking Indian audiences and International audiences to enjoy the Savita Bhabhi Movie.”

On this future prospects with Savita Bhabhi, Deshmukh mentioned that there are plans to dub the movie in both English and Tamil to further broaden its fan base. For those who do not know, the original SavitaBhabhi.com website was among the first Indian websites to be launched in multiple Indian languages at a stretch.

You can also take a peep at the English subtitled version of its trailer at www.SavitaBhabhiMovie.com.