Youtube was introduced in 2005. It was founded by Chad Hurley, Steve Chen and Jawed Karim. The company was initially started as a technological startup funded by Sequoia Capital.

The idea for the site popped up as one of the founders had a hard time looking for a video of the famous wardrobe malfunction of Janet Jackson during the halftime show of the 2004 Super Bowl. They could feel the need for a video version of an online dating service. 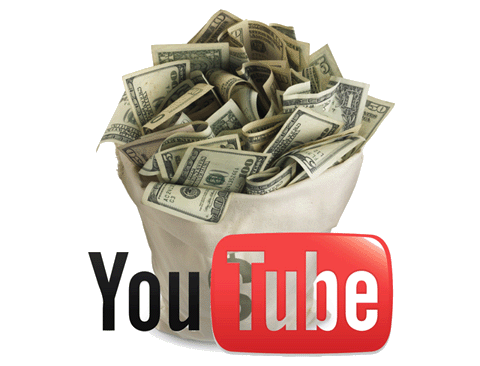 Today, the site has come a long way since the first video uploaded in 2005 entitled Me at the Zoo that featured Karim at the San Diego Zoo. It was a year after its establishment that the founders got a windfall after Google bought it for $1.65 billion.

Today, YouTube has more than a million creators uploading original content into the site. More than 72 hours of new materials are uploaded every minute. Again, in terms of advertising, YouTube attracts $5 billion worth of commercials each year hoping to entice the site’s one billion visitors per month.

Now let me tell you how exactly the creators of channels make money.  Previously, it used to be that permission had to be asked to air advertisements. But today, YouTube has revamped the process and now automates the process with a “monetize” button. This means that ads are now automatically paired to channels that sign up. Half of the proceeds then go to the channel creator. RoosterTeeth is a Texas-based company associated with the creation of live action shorts, animated pieces and films that use real-time interactive engines from computer and video games. A nine percent increase in viewership was registered bringing its all time views to more than 2.33 billion. It got 79,297 new subscribers spreading the total to 5,909,420. 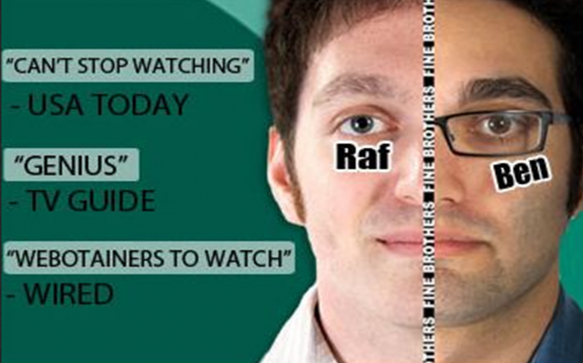 TheFineBros is a channel popular for its React series, including Kids React, Teens React, Elders React and YouTubers React. It produces narrative web series and spoiler series. It has a sitcom called “MyMusic” too. Its viewership was increased by 13 percent lately bringing its all time views to 973.4 million. It had 130,768 new subscribers for a total of 5,479,249.

The channel gmmgrammyofficial is a Thailand-based media conglomerate that claims a 70 percent share in the country’s entertainment industry. It is actively involved with concert production, music, film and television production and publishing. It recorded a three percent increase in viewership lately for a total of 1.24 billion views overall. It also had 42,899 new subscribers for a total of 1,864,558.

AviciiOfficialVevo is the official channel of Tim Bergling, a DJ, remixer and record producer from Sweden. Bergling is also known for his house music and has been ranked at number three by DJ Magazine. However, he suffered a 25 percent decline in viewership lately with his total numbering 260.3 million. He had 84,639 new subscribers last week, for a total of 1,052,173. DisneyCollectorBR is a channel dedicated to Disney products. It actually suffered a four percent decline in viewership lately. It gathers an all-time total of 589.5 million. The channel registered 21,385 new subscribers last week for a total of 396,024. 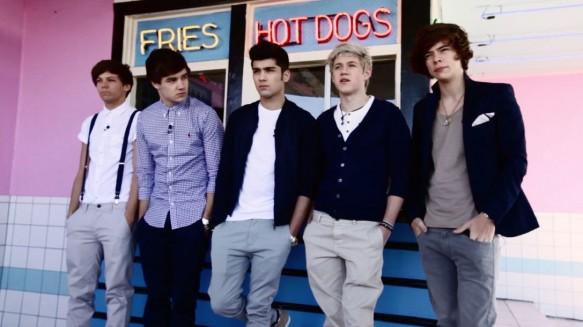 OneDirectionVEVO is a channel dedicated to one of the current hottest boy bands. It releases the music videos of the group. However, it suffered a 19 percent decline in viewership lately. But what ever it may be its over all total remains a high 1.85 billion. It also had 118,266 new subscribers for a total of 8,045,521. 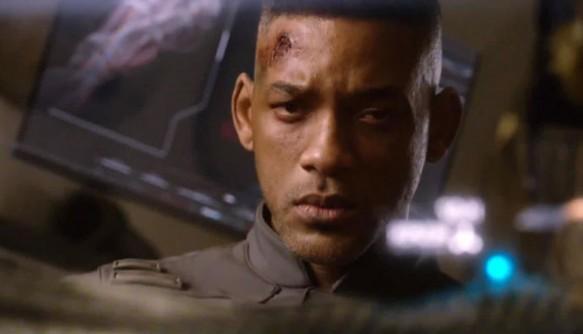 The channel movieclipsTRAILERS specializes in videos showing clips and trailers from films. The channel successfully recorded a healthy 11 percent increase. Its total viewership at present is 1.06 billion. It also registered 93,050 new subscribers lately. It now has a grand total of 8,045,521 subscribers. SkyDoesMinecraft is a channel dedicated to those that are followers of online video games. It is also the most favored channel of the Americans. The channel registered an increase of 14 percent in viewership lately bringing its all time viewership to 1.08 billion. The channel was able to attract 123,938 new subscribers which bring its number of all time subscribers to 5,149,924. A 23-year-old Swedish boy who also goes by the alter ego of PewDiePie, Felix Kjellberg is behind this channel. Lately, it suffered a 13 percent decline in viewership, with its all time views at 2.25 billion. It also registered 317,677 new subscribers, boosting its all time subscription number to 11,918,599. It is ranked as the most viewed channel in YouTube today!