Twitter is all set to make a public enter after the most anticipated IPO event in November. The company had been in a major loss since the last three years and is not giving a shot to regain the losses it incurred focusing on wooing investors for its revenue growth. Reuters mentions that,” Twitter is expected to seek a valuation of $10billion, which will very well cover the $69 million loss it incurred during the previous year.”

Till then why not take a look at the Twitter’s biggest markets with countries having the biggest Twitter users. Below is the compilation: 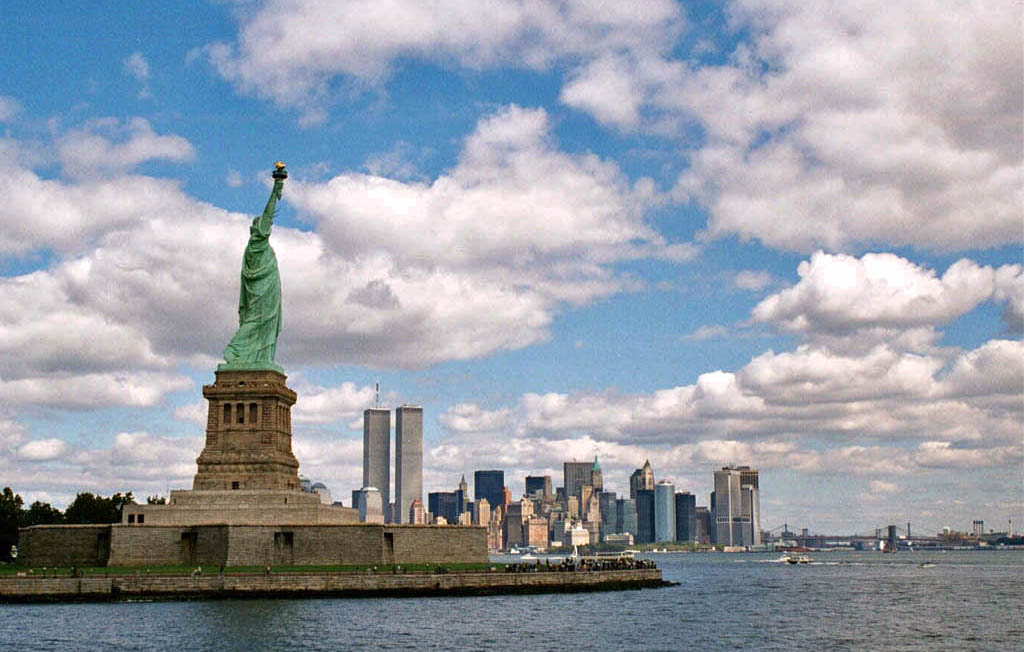 The United States of America is the state where the concept of Silicon Valley actually started. Technology giants like Google, Facebook and Twitter belonged to this land itself. However, Twitter has about 19.4 percent Twitter penetration even if U.S.A has its headquarters. To sum up with 245,203,319 Internet users, only 27 percent of the population uses Twitter and hence it takes the 10th place in the Twitter race. Columbian government has recently sanctioned funds to provide broadband connection all over the state. It has more than 5,000,000 Twitter users across the country, with an estimated 3 percent of the overall twitter users. It stands on the ninth position in the race. 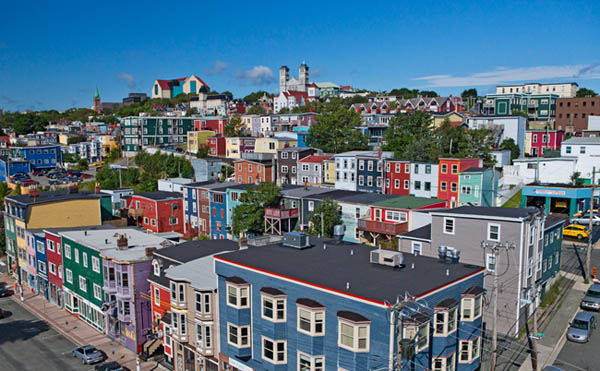 Canada has a total of 27,757,540 internet users and f which an estimated 6,384,234 actively use Twitter. It ranks eighth in the twitter race having 4 percent of the overall twitter users. One reason for this is the penetration of the major IT companies. 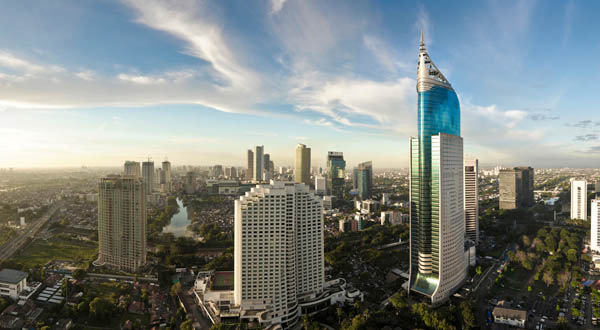 The Internet communication media has only touched many islands of Indonesia; it has 13,000,000 users of Twitter with a penetration of 23.4 percent. It ranks seventh in the twitter race. It has seven percent of the overall Twitter users. 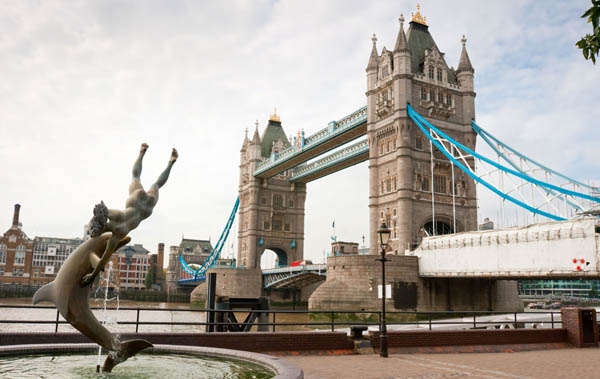 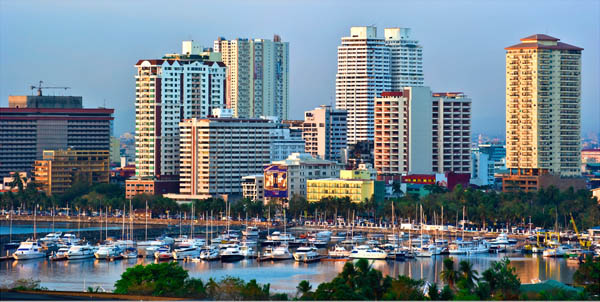 The ComScore reports that almost 71 percent of the internet users from Philippines are aged between 15 and 35 making Philippines one of the leading countries with a steady growth in Internet Technology. Philippines ranks fifth with 25.6 percent Twitter penetration. With 33,600,000 Internet users, the country has an estimated 8,601,600 users which accounts to 5 percent of the overall Twitter users. 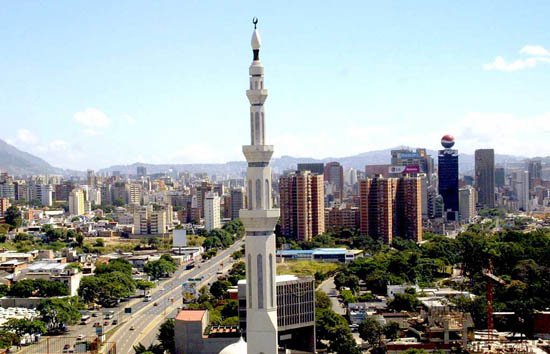 With the Government decision of Venezuela to provide free internet access to its citizens, the country has successfully come up in terms of internet technology. According to a study in 2012, the country had 62 percent increase of internet users within one year of the initiation. 2 percent of the 10,976,342 Internet users from Venezuela are on Twitter currently. It ranks fourth with an overall Twitter penetration of 28.2 percent. Netherlands is the 4th leading country in the Global Information Technology in the world. It is known to have the fastest internet speed and has an internet population of 15,071,191 of which 4,385,717 are estimated to be Twitter users. 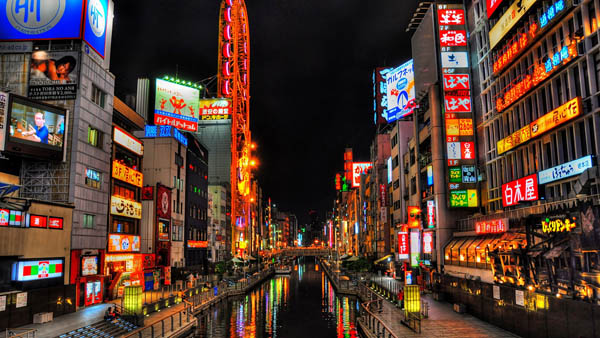 Japan is ranked among the most technologically advanced countries in the world. The people especially the youth are getting over addicted to the Internet usage. Japanese Ministry of Education has asked the government to fund “Internet fasting” camps to cut off the students from the computers. Japan has an internet population of 101,228,736 of which 30,064,935 are Twitter users. Japan proudly stands second in the Twitter race with almost 30 percent penetration. It was recently advocated that the Turkish Government banned its citizens from accessing Social Media like Facebook and Twitter via internet. However, this ban was followed by an angry protest from its citizen.  The internet users of the country switched to VPNs (Virtual Private Networks) to evade the government’s censorship. Turkey has the highest number of Twitter users in the world with an Internet population of 36,455,000. The estimated overall Twitter users’ percentage is about 6 percent. Thus without doubt Turkey takes the first rank in Twitter usage.