Google founders Larry Page and Sergey Brin has been fueling up their private jet with quality discounts from the federal government since 2007. But according to an article in The Wall Street Journal, the jet-fuel breaks are now over. However, due to the agreement signed between NASA and an LLC, called H211 that is owned by Page, Brin and Google Chairman Eric Schmidt, the executives will be allowed to fuel up at an airfield located within the Ames Research Center. This Ames is located about three miles away from Google’s headquarters in Mountain View, California. 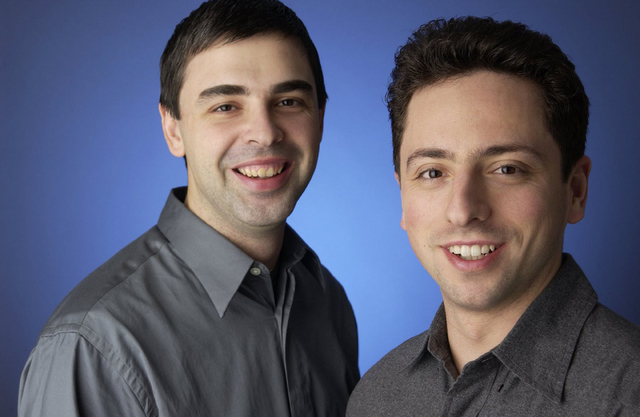 The jet fuel agreement expired on August 31st. A Pentagon spokeswoman tells the Journal that NASA has decided not to renew it. The report says, “NASA’s decision to end the jet fuel discounts comes amid an audit by the agency’s own inspector general and questions from the pentagon over whether or not H211 ever broke the agreement by purchasing fuel for non-government flights. H211, a company started specifically to manage the private planes of Google execs, purchased fuel at an average price of $3.19 per gallon.”

Kenneth Ambrose, an H211 executive, tells the Journal that the company also pays “full retail for hangar space that includes none of the ground support typically included at business aircraft hangars.” Ambrose further added that the value of H211’s payments to NASA added up to about $2 million a year.

A document posted to NASA’s website says, “H211 didn’t just buy gas and pay rent. The company has also performed scientific research flights and occasionally provided transportation services for the agency.” The H211 planes were used to measure greenhouse gases and ozone levels. A NBC Bay Area reports, “While the fuel discounts are now over, H211’s hangar lease at Ames’ Moffet Airfield will run through 2014.”