Lets us check who could make it to the Top 5 this year. Read along for the list:

According to Forbes our beautiful and elegant Queen Bey out-earned smart and handsome hubby Jay by an awesome $11 million between June 2012 and June 2013. Well, she will have to thank Ms. Carter world tour for this. 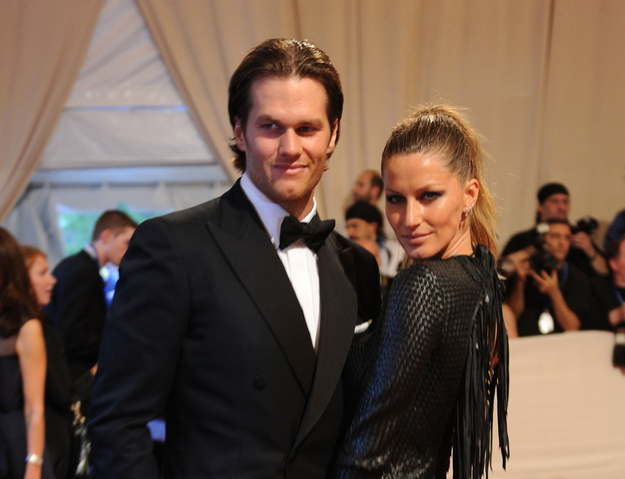 Gisele is the top-earning model garbing $42 million so far this year. Whereas Tom was $30 million signing bonus. WOW! 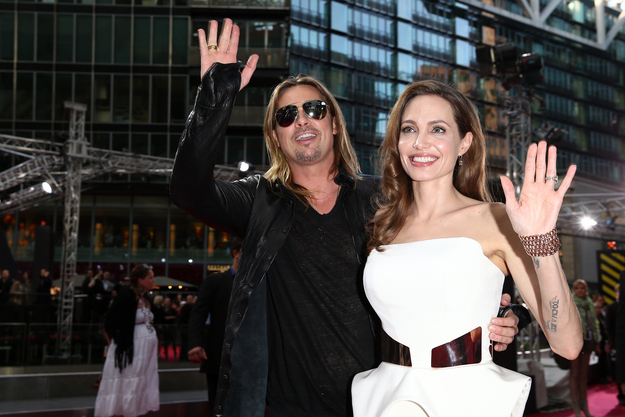 It was because of Brangelina’s giggly promotion this time. The World War Z successfully earned $537 million worldwide. Angelina was ranked in $33 million in entertainment-related earnings which made her Hollywood’s highest-earning actress of 2013. She made $15 million for Maleficent which also cast their daughter Vivienne Jolie-Pitt at $3,000 per week. 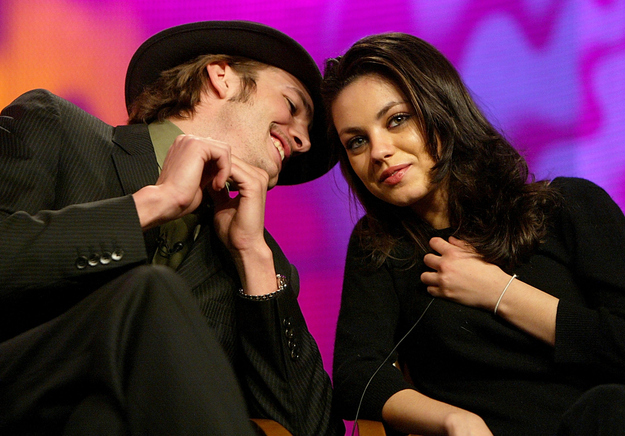 Well Kutcher takes $650,000 per episode of Two And A Half Men making him the highest-paid television actor in Hollywood whereas Kunis makes almost the same amount from the wonderful movies like Oz The Great and Powerful. She could also grab some decent cash from the multitude of Family Guy and That ’70s Show reruns to be found on TV whenever you want. 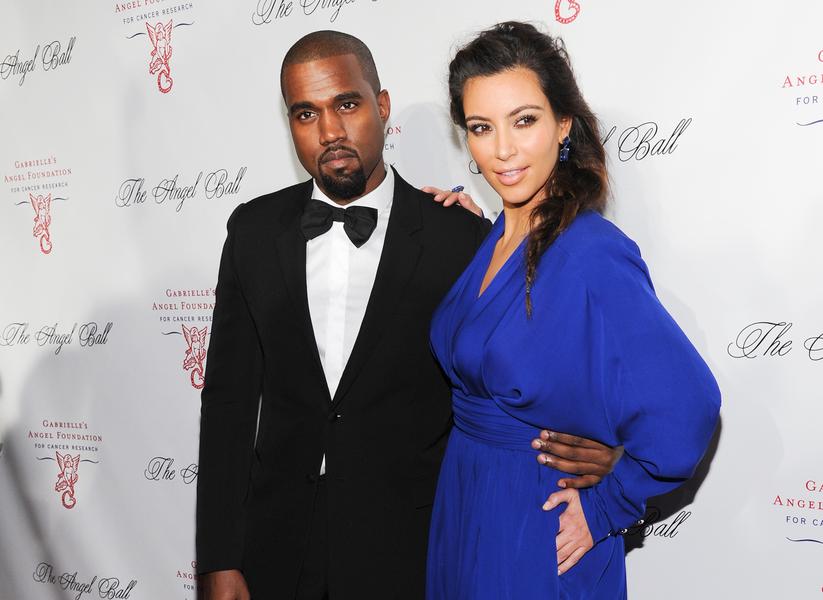 Even though this awesome couple refused to take a paycheck from the tabloids to debut their baby North, according to sources Kim herself makes $10 million per year just doing what she is perfect in.