Indian journalists are active on the Twitter social media updating latest news and happenings on their lives and how are they affected by certain events. They have been a dedicated and active part of news bulletin for years keeping us updated from happenings in India and around the world. Now they have joined Twitter to reach out to more of the masses. They are seen regularly updating their tweets so that you are able to access them anywhere, at any time on any kind of gadget you want. 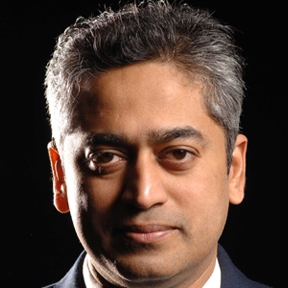 Rajdeep Sardesai, the Editor-in Chief of IBN 7 loves tweeting about his opinions on different matters. He is a die-hard fan of cricket and just loves Indian music. He gives his followers a song of the day with all the details you will require to find it. He always looks forward to his followers and enjoys conversing with them. He also tweets about his personal life and his present status. 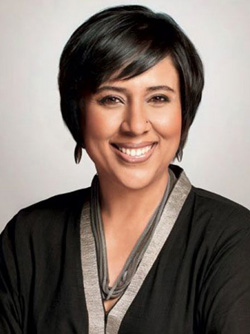 Barkha Dutt, the Indian Television Journalist and columnist is the group editor at NDTV India. You will find her tweeting links to her blog posts, about breaking news, and her views and opinions on the matter. She also let followers enter her personal life at certain level. It is seen tweeting 7-8 times a day.

Sachin Kalbag, the Executive Editor at Midday is always caught tweeting about Mumbai, current affairs, cosmology, journalism, photography, sports and science. He is cunning with superb sense of humor. Some tweets are sarcastic and has the quality to put his views along with the breaking news. 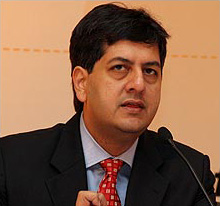 Vikram Chandra, the CEO and Executive Director of NDTV are one of the leading journalists today. He is known for shows like Gadget Guru and The Big Fight. He tweets about current topics, the big fight and also re-tweets NDTV sometimes. Most of his tweets are seen to be conversational asking his followers for their opinions and views. 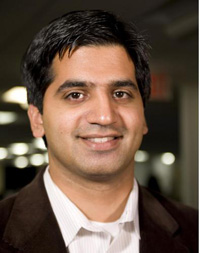 Amol Sharma has only over 2000 followers and 490 tweets. He is the Deputy Bureau Chief of Media and Marketing at The Wall Street Journal. If you are into the analytical side of business, you will find his tweets enlightening. 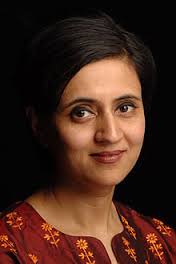 Sagarika Ghose, the journalist, news anchor, author and mother of two in her tweets raises questions on the contemporary burning issue. She has a blog on ibnlive.com under the name ‘Bloody Mary.’ You may find her tweets aggressive, but are politically correct. 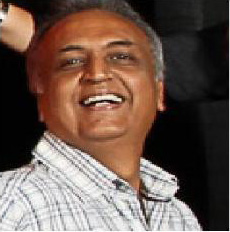 Madhvan Narayan also an avid poet makes a living as a Columnist, Journalist and Writer at Hindustan Times Delhi. His favorite time pass is to watch movies and listening to music. He loves tweeting poems and shayaris. He is the kind of person who simply loves to have a good time with kids. 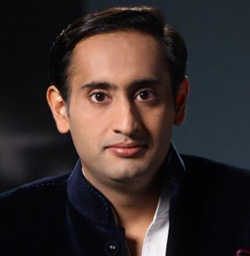 Rahul Kanwal, the Managing Editor at Headlines today is known for his superb anchoring talent in Centre Stage and Seedhi Baat. He is seen tweeting about breaking news and info about his shows. He does not let anyone peep into his personal lives but his sources are accurate and his news is always on time.

Kanchan Gupta is a Writer, Journalist and Editorial Director at Niti Digital. He does not fall in the good books of most of the people, but that does not stop him from sharing his views on politics and issues related to it. He also often replies to his followers and therefore is a great platform to understand politics. Ayaz Memon tweet mostly about cricket and has over 22,000 tweets. You are sure to get updated on live news, pitch condition, injury news and scores on your timeline upon following him. You may also come across a few tweets on Tennis and Football at times.

Check out some of the most popular funny Indian twitter accounts.