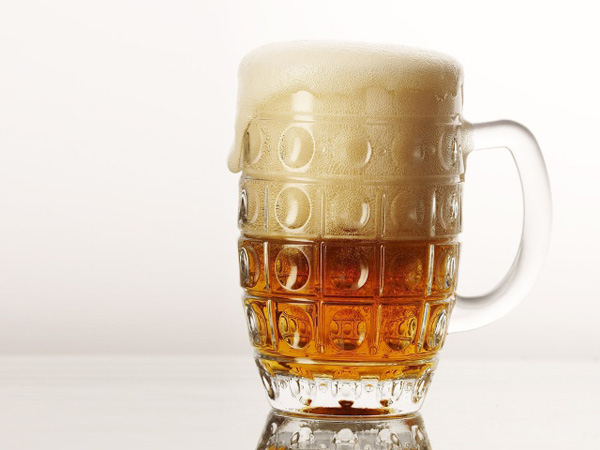 The beer originated in India Pale Ale uses the so called bastard lovechild technique during its production. It has 35% ABV and smells similar to a raisin with a touch of juicy aroma.

As the name suggests, Black Mess is indeed messy. It is processed in double icebock that is carbonated with a rocky head. The ABV content is 39%.

Schorscbrau Schorschbock was brewed by Kleinbrauerei Schorschbrau and has 40% ABV content. Most who have tasted it opines that it is really strong and is a sure treat for your taste bud.

BrewDog Sink the Bismarck of the Scotland origin comes with 41% of ABV. Your senses will get a hike with its deep spicy aroma and a fruit like taste.

Schorschbrau Schroschbock has 43% ABV added to it. The beer has a deep golden appearance with an oozing alcohol aroma. This malty, caramel like, licorice beer has been originated in Germany. Might be strong but worth tasting.

The beer has a smoking aroma with 50% ABV. Most of the tasters have described it as a good tasting beer. Some also opines it as the traditional Porter that calms the palates.

4. BrewDog The End Of the History

BrewDog The End Of the History is considered to be named after the popular philosopher, Francis Fukuyama. The ABV content is 55%. The beer was incepted in Fraserburgh, Scotland.

Schorschbrau Schorschbock has received only few reviews over the Internet, but still it stands at number 3 with 57.7% ABV. The beer is seasonal and has an estimated calorie content of 1731.

The next in line is Brewmeister Armageddon with 65% ABV. The ingredients includes a hundred percent Scottish spring water and with multiple adding to make it taste better. The taste is kind of sweet and malty.

Alcohol by Volume or ABV is a measurement used to determine the alcohol percentage present in a beer. Brewmeister Snake Venom is considered as one of the strongest, owing to the 67.5% ABV content. The dark amber colored beer has no carbonation includes because of its high content of alcohol.