Girls are always a good combination of beauty and brains. This sex sets the arena on fire whenever they are all set and determined to give their best shot. Well, the kind of adrenaline rush that you get while watching Beckham run on the field has a similar effect when you see these hot players playing tennis. Daniela Hantuchova from Slovakia is considered to be one of the sexiest women of the world. She entered the field in 2009. Winner of the Tier 1 Tournaments, she has been the cover face a lot of men’s as well as sports magazines. Daniela holds the 48th singles ranking at present. 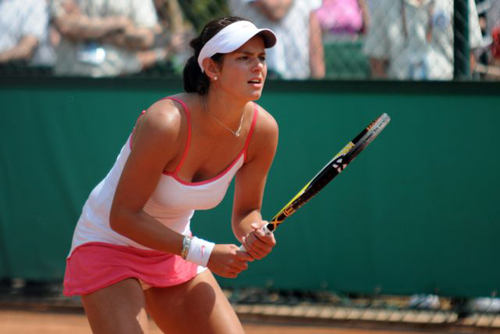 Julia Goerges, the 24-year-old from Germany and has played 5 Wimbledon championships. She holds a current ranking of 36. She stared playing at the age of five and grew up adoring Martina Hingis and a big time fan of Roger Federer. 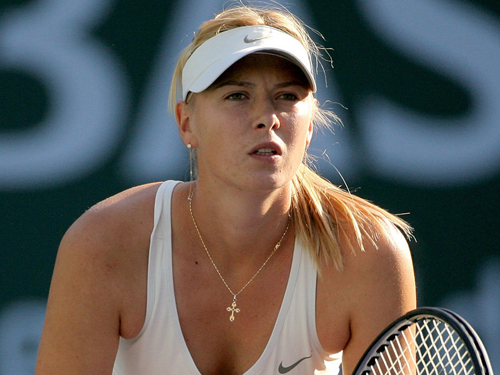 Maria Sharapova, the Wimbledon champion of 2004 stands proudly at number 3 today. She is one of the top-paid athletes in the world and is voted the most beautiful celebrities in the world according to People magazine. Sania Mirza better known for her trademark forehand ground stroke in tennis is one of the hopes from India at the Wimbledon this year. She is the first Indian woman to win a WTA title and probably the best known female athletes of India. She stands at number 15 in doubles. 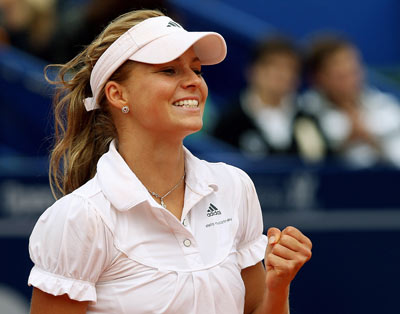 Maria Kirilenko, 26 from Russia is known for her fashion sense and her firing performance in the field. She won the Canadian and US Open junior tournaments at the age of 15. Here is an interesting trivia about this beauty. She uses a discontinued Yonex racquet and never takes replacement even if it’s damaged. 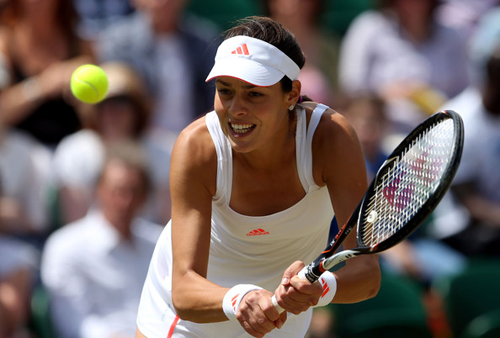 Ana Ivanovic holds the 12th ranking in singles and has played in eight Wimbledon championships up till now. This 25-year-old Serbian tennis player has also successfully touched the numero uno rank by WTA in her career. For some reason she has slid down to 12 but seems determined to win back her former glory this Wimbledon. 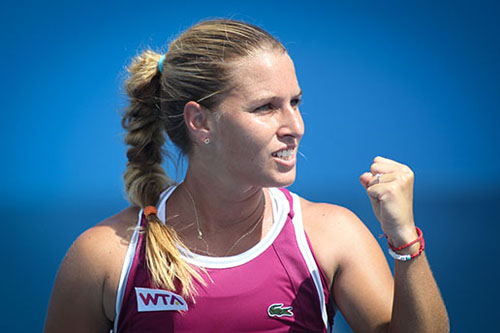 Dominika requires adjectives like aggressive, energetic, speedy and powerful to address her. The 24-year-old Slovakian dominates the court whenever she is playing. At the WTA singles she ranks 19 and 86 in doubles. 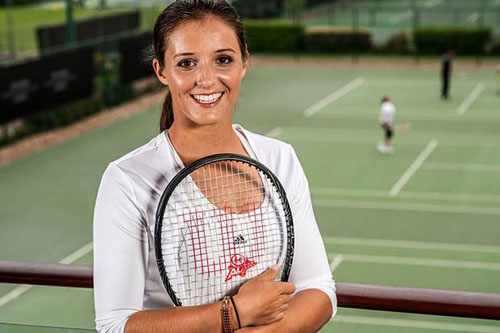 Laura Robson, the 19 years old British player is ranked as the number one female player in the United Kingdom. She will be one of the youngest players competing in this Wimbledon. Robson is left-handed and known for her extraordinary poise in the court. At present she is at 38 in WTA singles and 105 in doubles. 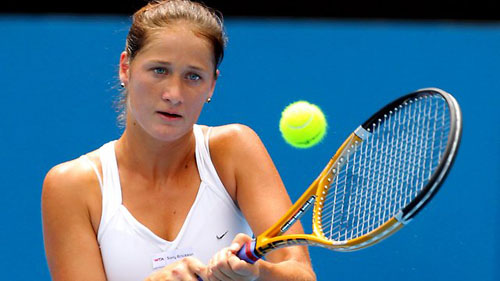 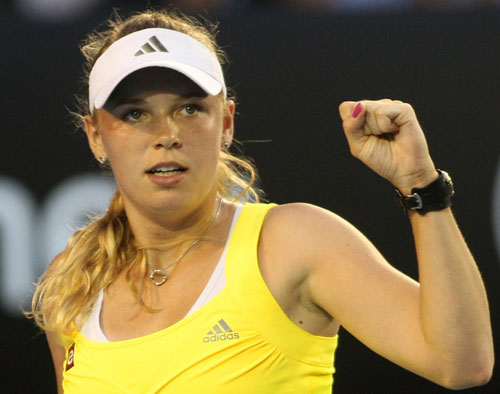 The 22-year-old Caroline Wozniacki is from Danish and proudly holds the 9th position in singles. She is the first Scandinavian woman to top WTA ranking. This beauty is known for her two-handed backhand and is the second highest-earning female athlete in the world. She is also the ninth most marketable athlete across the globe.