Fashion industry is a highly entertaining and trended industry of the modern times that acts as a magnet to attract people. Every now and then you will find millions of individuals who aspire to pursue a career in the fashion industry. It not only promise great popularity and fame all across the globe but also assures you of great wealth and glamour. Fashion industry is undoubtedly one of the largest paying industries now-a-days. The young talented models are hired by big investors for the promotion of their products. They need to show great confidence and skills to remain in the limelight. The competition is tough as everyone tries their best to leaves the other behind. We have come up with this article to help our readers to get an idea about the earning of these models. The list consists of the richest models of recent times. Check it out! 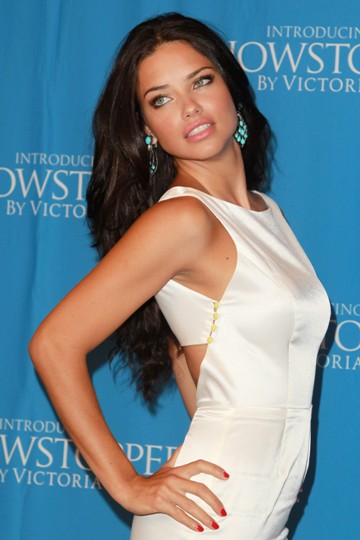 Adriana Lima is a Brazilian based model who is regarded as the most successful model of the country. She is happily married to a basketball player which adds on to her popularity. Andriana Lima is a storehouse of talent and a huge number of companies aspire to hire her for the promotion of their products. Her net earning is $35 million and therefore enjoys the 10th position on our list. 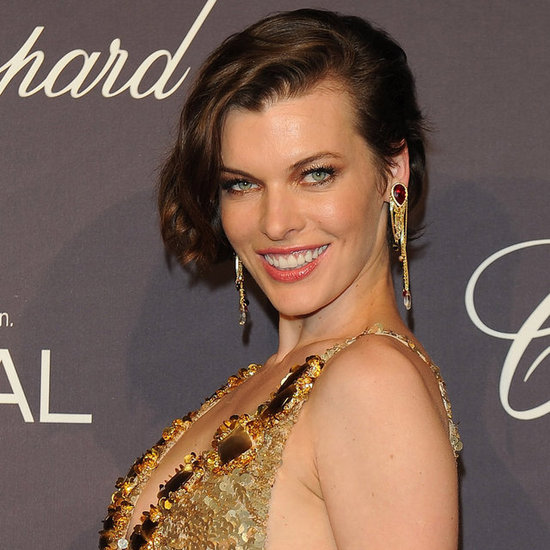 Milla Jovovich is another famous model of recent times. Due to her huge fan following, investors are compelled to hire her for the publicity of their products. She started her career from an ordinary fashion magazine of Italy and now has reached zenith. It is estimated that Milla Jovovich is currently earning $36 million and therefore has made into the 9th position on our list. 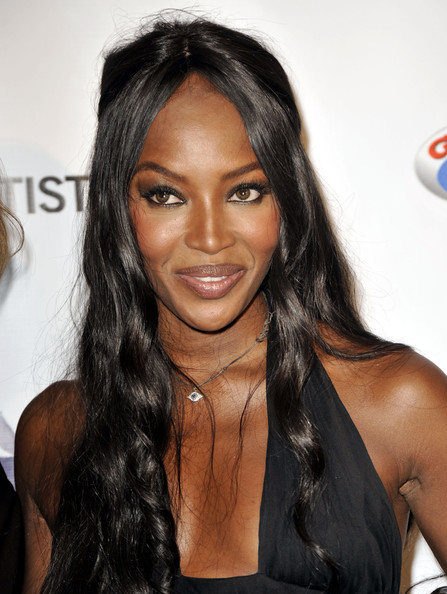 Naomi Campbell is on the 8th position on our list. She is a colored lady and is mostly famous for her beautiful smile. It is her professional skills and individual talents that have helped her to earn lots. It is estimated that her net is probably around $49 million. 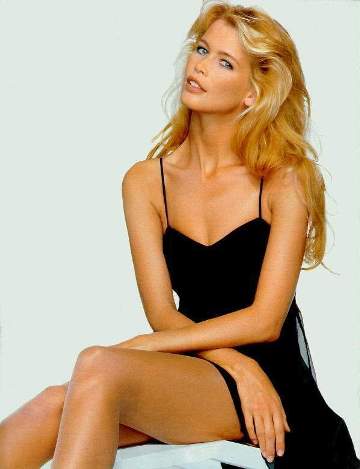 Claudia Schiffer is a German based model who has proved her talent in the fashion industry. She is one of the most experienced models of the modern times as she has been working in this industry since 1990s. She has achieved a lot in this long stay in the industry which adds on to her popularity and fame. It is estimated that Claudia Schiffer is currently earning more than $50 million which helps her to secure the 7th position on our list. 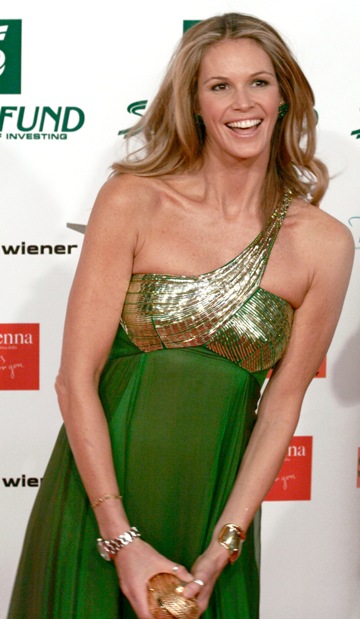 Elle Macpherson holds the 6th position on our list. She is from Australia and is regarded as one of the most accomplished models of her country. Elle Macpherson is associated with sports related modeling and as such earns great sum of money. According to an estimate, the net earnings of this talented lady are around $60 million. 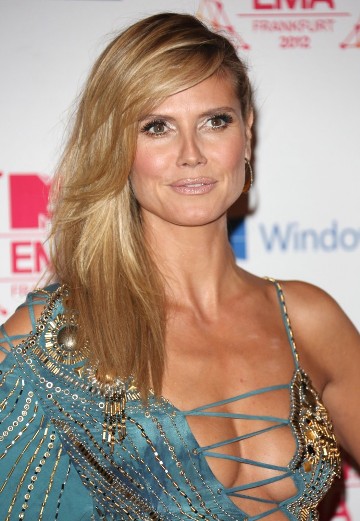 Heidi Klum is known for her beautiful in the industry. She is a singer by profession and has adopted the modeling as a side profession. Since, singing is add on, investors tend to hire her for the promotion of their products. She has a huge fan following too. With the net earnings of $71 million, Heidi Klum has managed to secure the 5th position on our list. 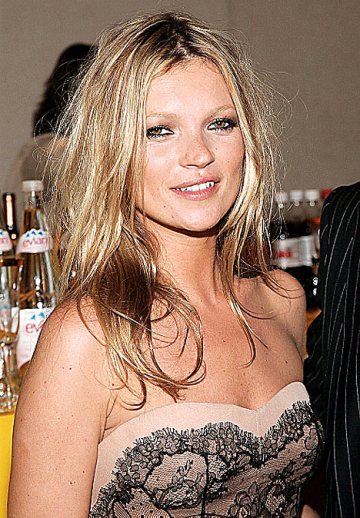 Kate Moss is very beautiful face of the fashion industry. She is from England and is widely known for the controversies associated with her name. She enjoys a very respectful place in the field of glamour because of her great accomplishments and talents. Her net earnings are estimated to be more than $80 million. 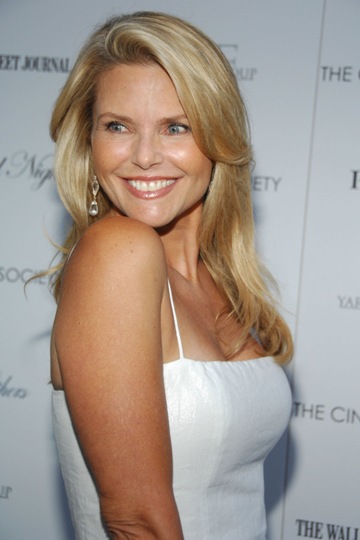 Christie Brinkley holds the 3rd position on our list. She hails from the United States of America and is one of the most successful models of the country. Christie Brinkley makes frequent appearances on the weekly fashion magazines which speak volumes of her popularity. Sources say that she is currently earning $83 million. 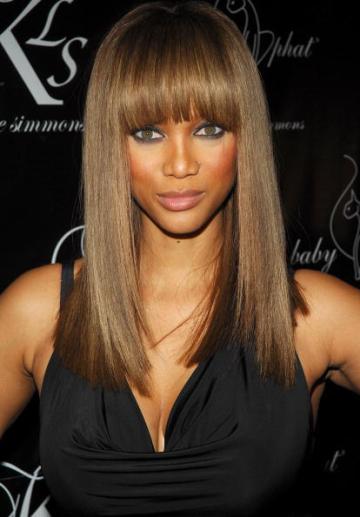 Tyra Banks is another super model from America who has a long list of achievements attached to her name. It is estimated that Tyra Banks is currently earning $91 million which helps her to significantly leave behind her competitors and secure the 2nd position on our list. 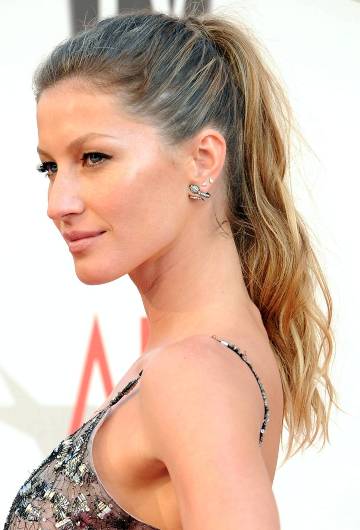 Gisele Bundchen has successfully topped our list this year with her very attractive physique and beautiful smile. Her frequent appearances in the fashion shows, fashion magazines and many more help her to earn more than $150 million which undoubtedly helps her to be regarded as richest of all the models in fashion industry. She is also blessed with a height of 1.80 meters which is an awesome figure for the fashion industry.