The King of Romance, Shahrukh Khan has one the most number of romantic movies in his list in bollywood. Interestingly, most of his movies fall under this genre. He has mastered romanticism thus given many blockbusters to bollywood. His lover boy avatar makes him a instant hit and popular amongst female fans across the globe.

Below is a list of the top 10 best movies of Shahrukh Khan till date. Have a look: 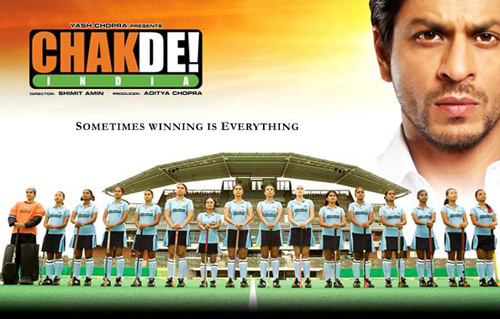 Chakde India had no love element, still SRK managed to bag appraisal from audiences. It is considered as one of the best movies in which SRK ever acted. The movie was about the Indian women’s hockey team and their coach ‘Kabeer Khan’. Kabeer declared a traitor fights to get back is lost pride as the coach of Indian women’s hockey team. He trains and teaches them how to fight as a team. When his team wins the world cup, he gets his honor back. His dialogue delivery is awesome in this movie. 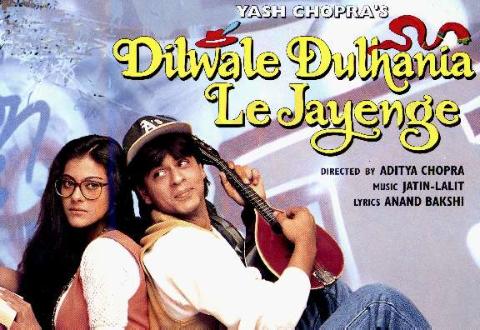 The all time big hit of bollywood, Dilwale Dulhania Le Jayenge features SRK with his love interest Kajol. This is a movie for lovers and has all the elements attached to love: romance, fight for love and beautiful ever green songs. Kajol and Shahrukh became the most wanted jodi of bollywood after this movie. It is been 17 years now, but the movie still sparks up audiences each time they take a glance. 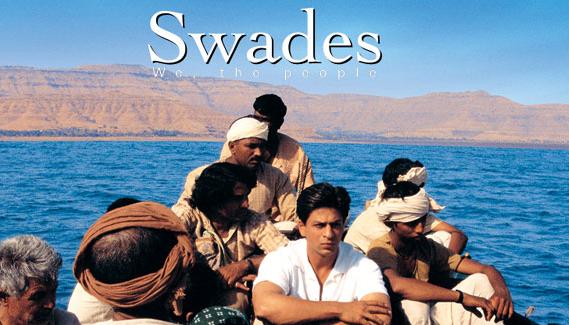 Swades came with the tag line ‘We, the People’. The movie revolves around an Indian scientist working in NASA who is happy with his life there. He comes back to India only to take his amma to USA. She denies and asks him to stay with her for a few days instead. During his stay he gets an inner urge to do something for his motherland. 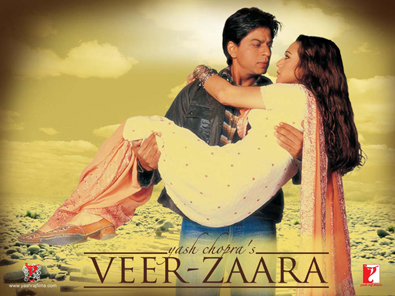 Veer Zaara could grab SRK uncountable awards. The plot was awesome and his co-stars Rani Mukharjee and Preity Jitna were simply superb too. The movie also had Amitabh Bachchan and Hema Malini in special appearances. Indian Air Force pilot, Squadron Leader Veer Pratap Singh falls in love with a Pakistani girl, Zaara Haayat Khan. Veer goes to Pakistan to get his love but is captured and prisoned there. He gets old and the young talented lawyer Rani Mukharjee, is all set to get his love back with pride.

Kuch Kuch Hota Hai has a love triangle portrayed between Rani Mukharjee, Shahrukh Khan and Kajol. The movie runs back and forth. After the death of Rani Mukharjee, Shahrukh Khan is left with his 8 years old girl who decides to get back the second love of his father, Kajol. The songs are awesome and still makes millions groove to its beat in India. 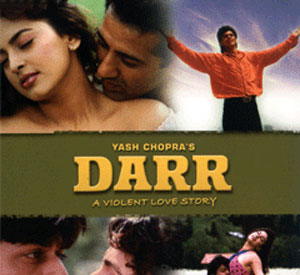 Darr portrayed Shahrukh Khan in a negative role. In this movie too, he was able to charm his audiences with his villainous role. Hats off to his acting skills! His ‘I love You k-k-k-kiran’ creeps audiences out every time. 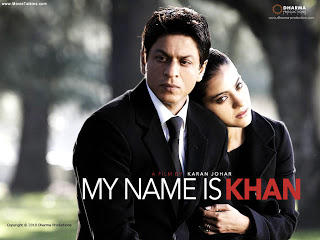 My Name is Khan is another awesome movie by the hit jodi of bollywood, Shahrukh Khan and Kajol. This movie highlighted a Muslim father fighting for the right of his dead son proving not every muslim is a terrorist. “My Name is Khan but I am not a Terrorist”. 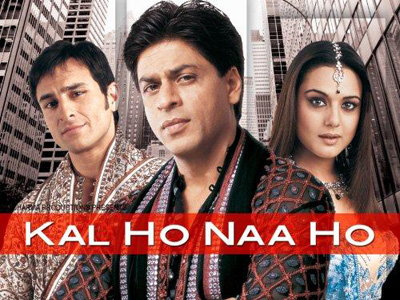 Kal Ho Na Ho is yet another love triangle between Saif Ali Khan, Shahrukh Khan and Preity Jinta. This movie took SRK to a whole new level in acting. Shah Rukh Khan sacrifices his love because of his shorter life span. You cannot but help crying at the end of this movie. 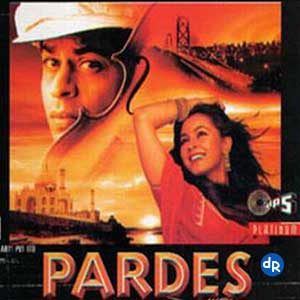 Pardes sets the idea that being a good friend to someone is almost as loving the other person. The movie has beautiful songs and a great plot to make it to this list. 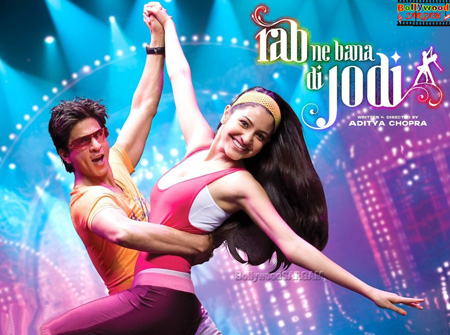 Shahrukh have evolved as an actor and Rab Ne Bana Di Jodi proves his skills. He plays a man who is arranged married to a girl who is forced to marry him by his father. The movie is about the struggle of a husband to keep his wife happy and make her fall in love with him. Undoubtedly, one of the best movies of Shahrukh Khan.