The Master Blaster from India, Sachin Ramesh Tendulkar picks the pride in holding the most number of records in the world as a sportsperson of a team sport.

Pick up any record book on cricket. You won’t find a single one with Sachin’s name on it. In fact most record books starts and end with the records of this legendary cricketer.

To start off he is the sole player to hold the record of playing for most number of years in international cricket. Sachin himself believes that records are meant to be broken. But, I doubt the same about some of the records. They are so off limits that they are almost impossible to break. Just as Sir Don Bradman’s 99.94 test batting average and Jack Hobbs 199 centuries in first-class cricket, and now Sachin’s 100 centuries are added to the list.

Below is the list of Sachin Tendulkar’s most unbreakable records. Have a look: 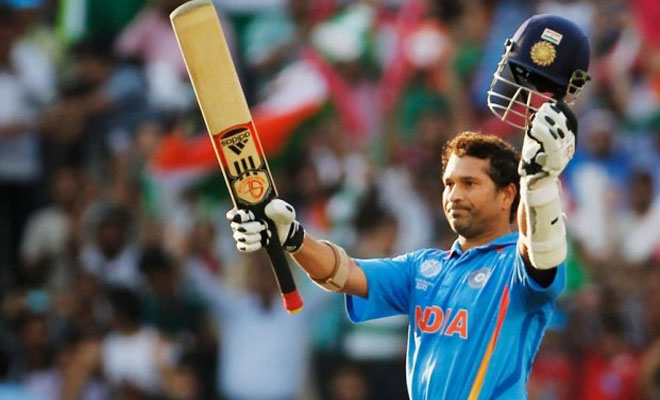 Sachin holds the record of scoring the most number of runs by any cricketer. Ricky Ponting was in the limelight for a certain period of time trying to break this record. But unfortunately could not.

In test cricket Ricky Ponting and Jacques Kallis can come neck to neck but can’t drown him.

2) Most Number of Centuries: 100 and Counting 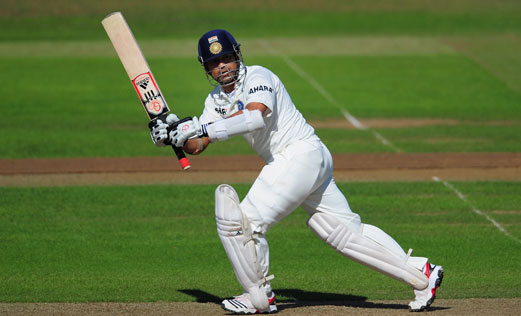 Scoring a 100 century in cricket is a dream to every cricketer. Sachin turned that dream into reality. This target is almost impossible to achieve.

Not this figure only belongs to international cricket. Talk about the domestic circuit he plays away from the limelight and the pressure associated with representing India. Sachin has played the most number of years in cricket, 23 years. The number of matches sounds possible now.

But it is of doubt if any other player will be able to do what he has done in one life time.

Even with cricket evolving with pro-batsman rule this is a record that is next to impossible.

And can not leave mentioning the fact that in such a long career he has been so consistent that he has never been dropped.

The dazzling figure is 2910 days of cricket i.e. around 8 years all together. And I am not on the Twenty20 cricket yet. 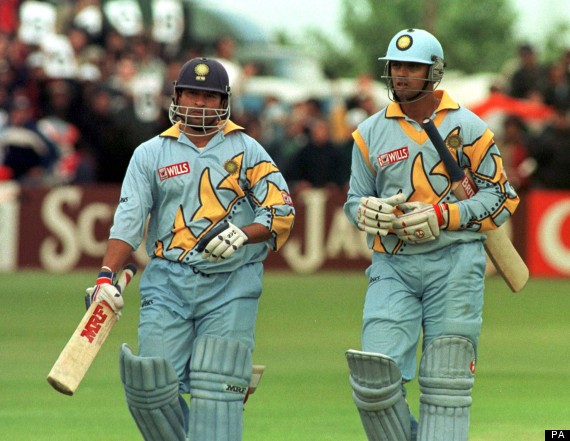 This striking record was made in 1999 against New Zealand and yes! No power plays. Since then more than a decade have passed and the closest one could get is 282 by Upul Tharanga and Dilshan vs Zimbabwe (powerplay included) 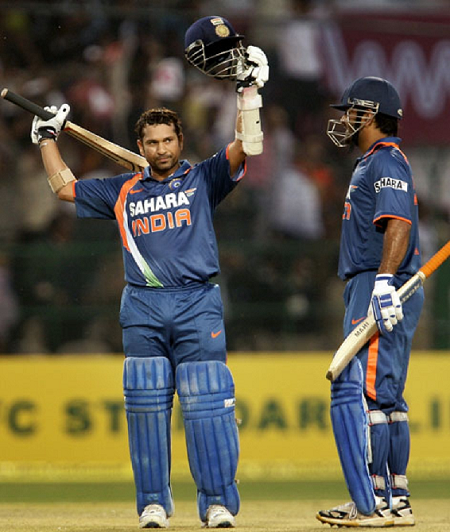 This record is almost unbreakable.

He has the highest Run Scorer in World Cup. He could achieve this in 6 world cups. You might think that any aspiring cricketer who can play for more than 3-4 world cups can easily do it. But, consider the fact that getting selected in consecutive world cups and performing consistently can not be a joke. 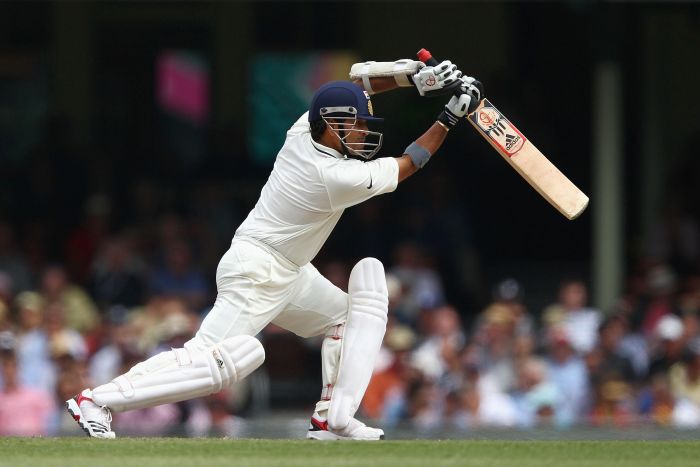 Sachin has made the stakes quite high for his contemporary players in terms of hitting fours as well. It is a massive 4013 of those and still counting.

With 2016 in just ODI matches and rest in test and 2 in the single T20 that he played the number seems like a fantasy. I guess the commentators are bored of announcing his name on the stage every now and then. Counting on the average, he is awarded a Man of the Match award in every seven matches that he plays.

Sachin has the most number of Man of the Matches and Man of the series awards by any sports person in any team sport till date.

8) Most Number of Years in an International Sport – 24 Sachin has dedicated 24 years of his life to cricket.

He has the rare distinction of being coached by players with whom he has played against. He played against John Wright, Gary Kirsten who has been coach of the Indian team.

9) Most Number of Stadium Appearances: 90+ Now this is quite obvious! In his long years of cricketing career he has played in more number of stadiums than any other player.

He has the record of playing in more than 90 stadiums in all over the world. 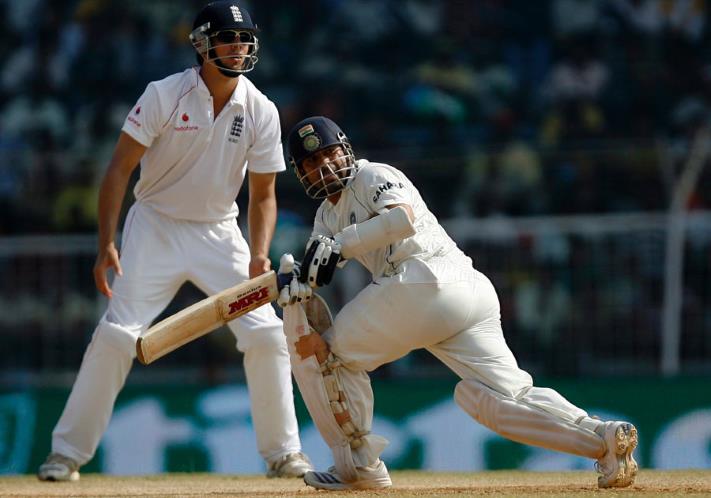 Not only centuries, Sachin also holds the record of the most number of half-centuries. He has been able to score highest number of 50’s in ODIs as well as in test cricket.

Sachin has the record of holding the most number of records in cricket.

Forget all the record for once. He is the most idolized, most worshiped sportsperson of all time. He is considered as the God of cricket. One person and so many perks! Respect!