The new Nexus 7 hit the market on July this year. If you had the previous one, what do you think? Is the upgrade worth its use? Well, I am here to discuss the difference between the two and the additional feature the 2013 model of the Nexus 7 has to offer. 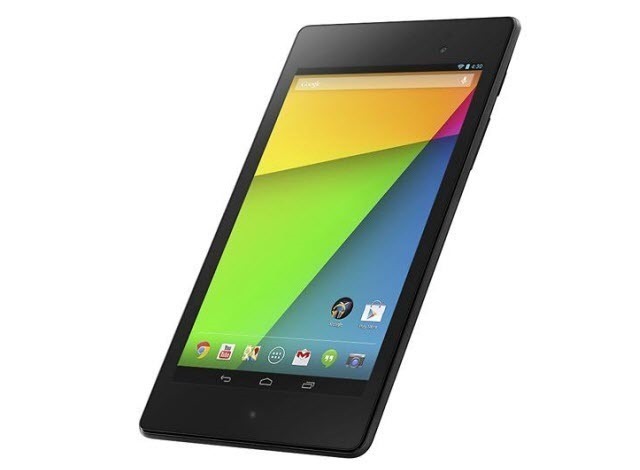 The new design looks modern with the Nexus logo on the back, fitting perfectly in its new position. Owing to the way most people use it, this time it is designed more for landscape viewing. 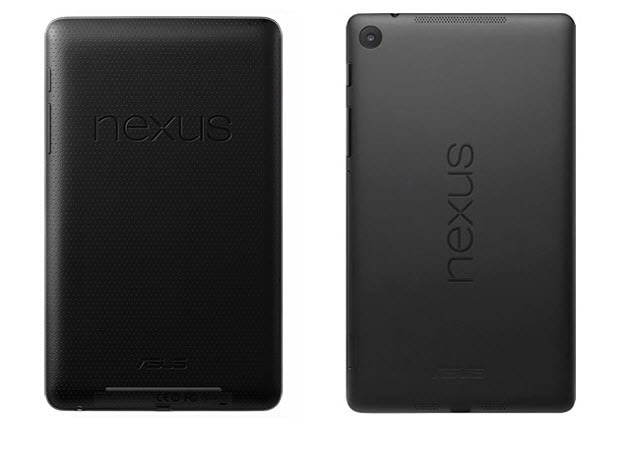 Comparing the screen display with the old and the new, the new one wins the contest here. The old Nexus 7’s screen came with an optimal resolution of 1280 x 800 pixels and a density of 216 ppi. While the new version boosts of a resolution of 1200 x 1920 pixels with pixel density of 323 ppi.

The original one used a TRIM support in Android 4.3 along with NVidia Tegra 3 chipset and a quad-core 1.2 GHz Cortex A9 CPU.

While the new model uses the Qualcomm Snapdragon S4Pro chipset and a quad-core 1.5 GHz Krait. The RAM capacity is 2 GB this time whereas the old had only 1 GB.

This is the reason why graphically intensive games are run more softly on the new Nexus 7.

The original Nexus 7 was available with storage space of 8, 16 and 32 GB whereas the new model is available in 16 and 32 GB versions. We can consider this as a tie because with everyone storing data in the cloud, space in not much of an issue. Both the version do not offer micro SD card slot. 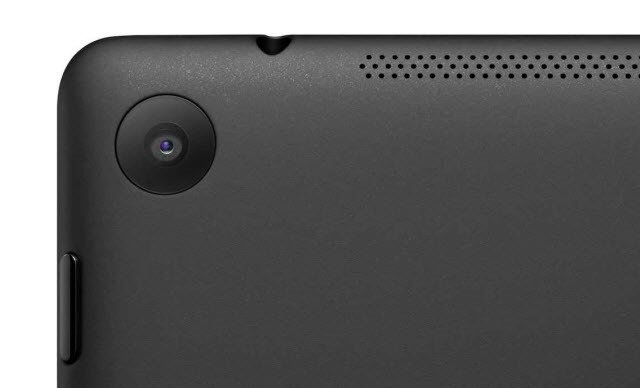 The new Nexus 7 comes with Android 4.3. But it is not a big deal with old model as it too can be upgraded.

So, what have you concluded? Isn’t the new Nexus 7 worth the upgrade?

But if you are happy with your current first gen Nexus 7, it is okay not to go for the new one. But if you want a crisper display, more processing power, and rear-facing camera, I recommend you for the upgrade.

Leave a comment below and tell us your thoughts!