Earlier this week Microsoft has announced that it would buy Nokia’s mobile phone business for $7.2 billion. This firm from Finland further confirmed that its CEO, Stephen Elop would join Microsoft after the transaction is closed.

Nokia that was once the undisputed leader in mobile phones has been struggling lately to stand up against the challenges from other smartphone makers like Apple and Samsung.

Some analysts are of the view that Elop’s bold bet in 2011 to adopt Microsoft’s untested Windows Phone software has yet to pay off. 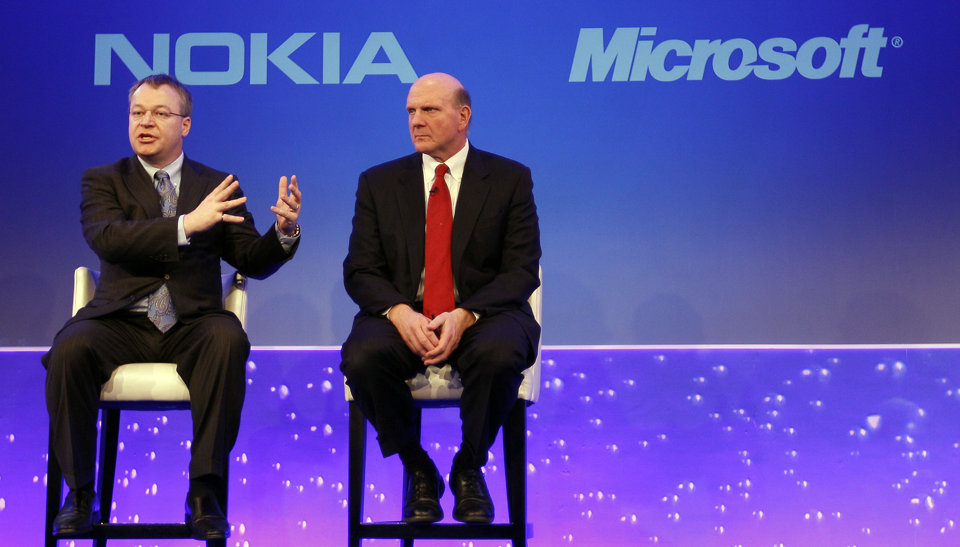 This deal is anticipated to wind up in the first quarter of 2014 as it awaits the approval of its shareholders and other regulatory approvals. Nokia and Microsoft became partners in 2011and ever since uses Microsoft’s Windows software to run its mobile phones.

Microsoft’s outgoing CEO, Steve Ballmer states, “It’s a bold step into the future – a win-win for employees, shareholders and consumers of both companies. Bringing these great teams together will accelerate Microsoft’s share and profits in phones, and strengthen the overall opportunities for both Microsoft and our partners across our entire family of devices and services.”

Nokia also mentioned in a statement that it expected Elop along with senior executives Jo Harlow, Juha Putkiranta, Timo Toikkanen and Chris Weber to transfer to Microsoft when the deal was concluded. However, it sheds no light on what roles they would be taking at Microsoft.

Another statement said that, Nokia board chairman Risto Siilasmaa would take over CEO duties while the Finnish firm looked for a new CEO.

Elop, a Canadian who was hired by Nokia in 2010 will take over as Microsoft chief when Ballmer steps down. He has always been their favorite.