When Google was still trying to convince Indian authorities for mapping major Indian cities for their Street View service, a Mumbai-based startup on October 15, 2013 seem to win the game. They have launched a similar service to rival Google team and have been successfully mapped top 54 Indian cities. It was incepted by two brothers, Sajid and Sol Malik in 1995 under the banner Genesys International. 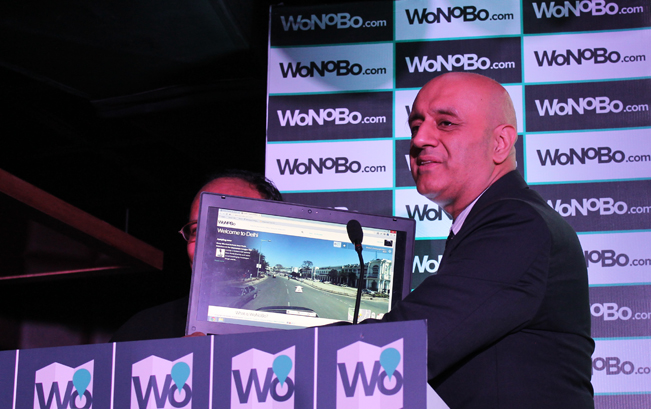 Right after wonobo.com was launched earlier this month, it was able to capture numerous images of almost every street in the major cities across India. The images are stacked to create a 360-degree panoramic view just like rival Google does in many parts of the world.

Sajid Malik in an interview said that the only reason why Wonobo could do it when Google failed to do so was that Genesys had been working with the government for many years for their mapping services. He said, “For street view, the government, including the Defence Ministry and the Survey of India, threw a lot of regulations at us. We painstakingly fulfilled their requirements, including not taking pictures in sensitive areas.”