GigaOM broke the mystery last Friday that Google has acquired Android smartwatch maker WIMM Labs last year to enhance its own smartwatch plans. This news was later confirmed by Google as well.

WIMM Labs was actually a Silicon Valley based company. It developed a developer kit in 2011 which allowed Android developers and accessory makers to create micro-apps and accessories for the wearable displays. A developer-centric Android smartwatch ‘WIMM One’ followed the launch in the fall of 2011. 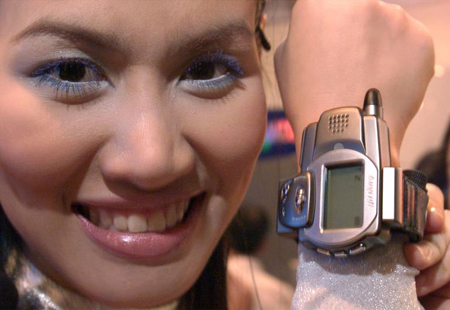 WIMM One was able to grab decent reviews. But, about a year ago it disappeared mysteriously and left the following message on its website.

During the summer of 2012, WIMM Labs entered into an exclusive, confidential relationship for our technology and ceased sales of the Developer Preview Kit. Existing WIMM One owners can continue to synchronize their devices at this time as well as contact us at [email protected]

It now turns out that the exclusive and confidential relationship was with Google who wanted it to be a secret. According to reports from GigaOM, WIMM’s employees (whoever stayed at Google) are now working with the Android team.

This rumor has been in the market for quite a long time now that Google is working on some kind of a smartwatch, but evidences are very little. It is also heard that Google wants to tweak Android code in the next Android release (Key Lime Pie) to make it friendlier for wearable devices. It seems that WIMM fits perfectly in both these plans. The company can easily help Google with the hardware efforts and make android a better platform for the next-generation of wearable devices.