According to a very recent survey, Indian employees are global leaders in terms of business travel with over 40 percent making least five trips annually.

The survey conducted by online travel portal Expedia.com states, “Forty-four percent Indians, followed by 39 percent of people from Thailand are frequent business travelers, who are taking more than five trips a year.” 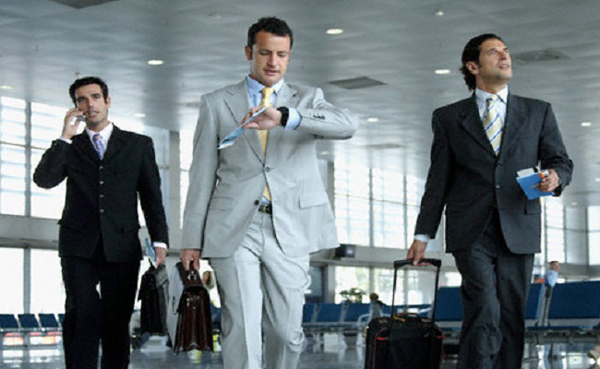 An analysis of behavior and preferences among employed adults aged 18 and above by Future of Travel was conducted online between Aug 20 and Sep 12, among over 8,500 respondents in 24 countries.

Indians stood at the second position after Thailand with 34 percent weightage in the global charts. Thailand reigned with 39 percent.

Vikram Malhi, general manager, south and Southeast Asia, Expedia said, “The survey shows a clear progression of Indian travelers with respect to increasing number of trips annually, both business and leisure.”Indian business travelers are among the most likely to splurge during business trips compared to others,” he added.

The survey came with another reveal saying that 92 percent of Indians use smart phones or tablets for personal or business reasons. The figure is higher than the global average of 75 percent.