In a recent report analysis it has been estimated that around 14.3 crore accounts on the popular social networking site Facebook is fake or duplicate. Majority of these accounts belong to developing markets like India and Turkey. 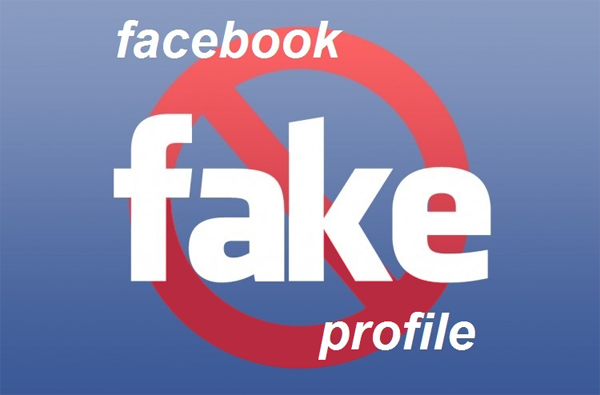 The filing concluded by saying, “We estimate, for example, that duplicate accounts may have represented between approximately 4.3-7.9 percent of our worldwide MAUs during the nine months ended September 30, 2013.”