Apple once came up with this controversial app called Bang With Friends but it was soon banned for its objectionable content. Well, now it seems like Apple could not give up easily on the ban. It has sufficiently cleaned up its act and is available again under the new name – Down.

According to a source, the inventors of BWF say that other apps that connect people who want to hook up get away with it because they are marketed as general dating apps. 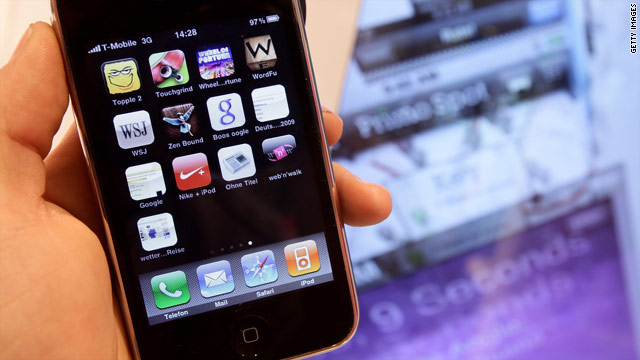 The report further said, “Despite its new identity, the app still lets users select the Facebook friends they would be interested in messing around with and pairs up matches. References to ‘banging’ have been removed, so users now say they are ‘down’.”

Hope this time Apple is successful in its effort.