Celkon finally announced the launch of three latest Andriod smartphones in the Indian market on Wednesday. The company is of the opinion that each of these smartphones is a part of a different smartphone series and is targeted to different user segment.

Celkon has also announced the introduction of a new Monalisa-series of the smartphones. Monalisa ML5, also known as Monalisa 5 features a 4.5-inch qHD display and is powered by 1.2GHz quad-core processor. It also has 8MP rear camera, dual-SIM support and 1GB of RAM. In addition, the company has included 4GB of storage, microSD card slot, 1800 mAh battery, 3G and Android 4.1 Jelly Bean on the phone. It will retail for INR 10,999 in India. 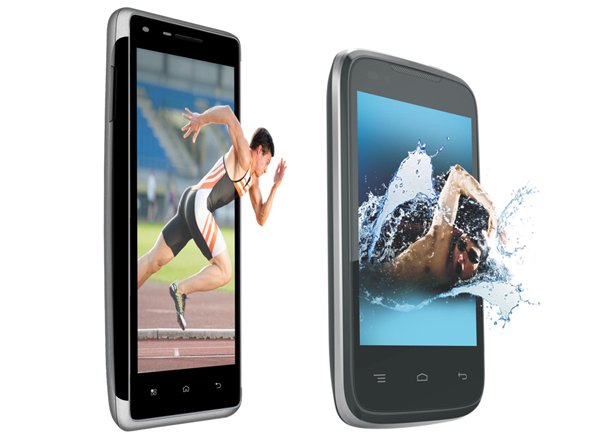 The Celkon A112 Signature Swift on the other hand features s 5-inch FWVGA display, 1.2GHz dual-core processor, Android 4.2 Jelly Bean, dual-SIM support and 8MP rear camera. The phone also comes with front camera, 512MB of RAM, 4GB of storage and 2,000 mah batteries. A112 has been priced at INR 8,799.

Finally, Celkon Campus A10 runs on Android 4.2 and is powered by 1.2GHz dual-core processor. The phone sports a 3.5-inch HVGA display, 256MB of RAM and 1500 mAh battery. The company has also included 1.3MP rear camera, 0.3MP front camera, 512MB of internal storage and dual-SIM support. A10 will retail for INR 4,299. These three phones will be available soon. 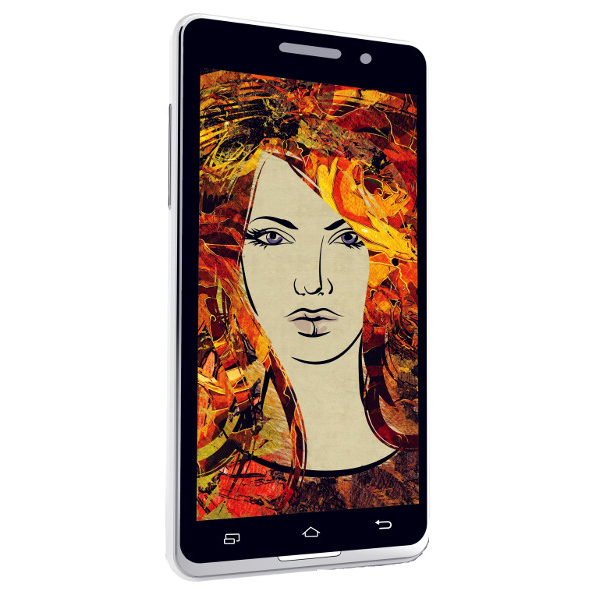 Celkon is also expected to launch another Monalisa-series phone ML9 in the next few days. The smartphone is believed to come with 5-inch display, 1.5 GHz quad-core processor and 12MP rear camera.