The first sport that comes to your mind when someone asks you about your most favorite entertaining sport is probably WWE.  The wrestlers fly around the ring, take hard falls, and dish out violent hits while encountering each other in the ring. As times they glib to either gain sympathy from the audience r simply rile up the crowd into frenzy. Mixed emotions I must say!

WWE wrestlers are extremely athletic, good actors and articulate speakers. They remain in a franchise only if the owners pay them well.

We have come up with the list of the top 10 richest WWE wrestlers in the world. Read along: 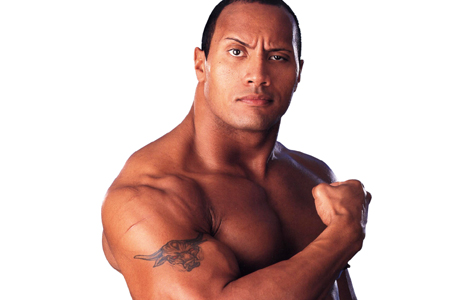 Dwayne Johnson or most popularly known as the Rock used to play for the University of Miami football team when he won the national title in 1991. He holds the record of being the ten-time champion in the WWE, five-time tag team champion and two-time Intercontinental champion. He is also a Triple Crown champion and the winner of the 2000 Royal Rumble. When he moved to the acting world, he set the record of the being paid the highest amount to an actor in lead role by grabbing $5.5 million for ‘The Scorpion King’. 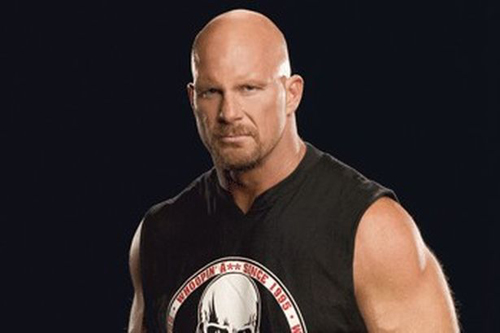 Stone Cold Steve Austin is the most profitable wrestler in the history of the organization. He is famous for his beer guzzling, anti-hero ways, oftentimes flipping the owner Steve McMahon and applying to him his finishing move called the Stone Cold Stunner. He is a six-time champion, the fifth Triple Crown champion, the King of the Ring in 1996 and the Royal Rumble champion in 1997, 1998 and 2001. However, he had to retire in 2003 sadly because of his knee and neck injuries. He hosted the WWE reality show ‘Tough Enough’. 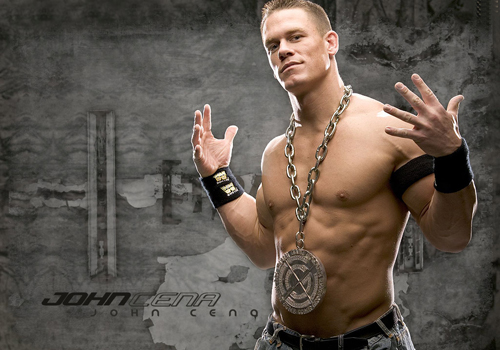 John Cena, the winner of 19 championships in the organization which also includes a record of 10 WWE belts. He is also the three times winner of the United States championship and the tag team title four times. He has also been the World Heavyweight Champion twice. He was the Royal Rumble winner in 2008 and 2013. He is recorded as the longest ruler of the WWE championship by 380 days. He is the fourth longest in history after Bob Backlund, Hulk Hogan and Bruno Sammartino. 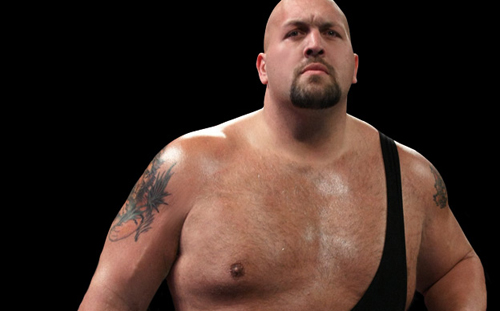 Big Show is Paul Wight in real life. He is a seven-time world champion and the only winner of the WWE, ECW, WCW and World Heavyweight championship belts in one go. He won the tag team championship 11 times and the Hardcore Championship three times in his career. He was also an Intercontinental and United States champion. He could also bag a Triple Crown and the Grand Slam championship. 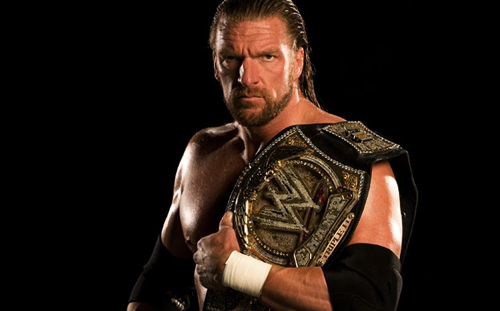 Paul Michael Levesque or the famous Triple H is the abbreviated form of Hunter Hearst Helmsley. He holds the all-time record as a world champion by bagging the belt 13 awesome times. He was also the winner of the King of the Ring in 1997 and the Royal Rumble in 2002. He was also the second Grand Slam champion. He is happily married to Stephanie McMahon and now serves as Executive Vice President of Talent and Live Events for the organization. 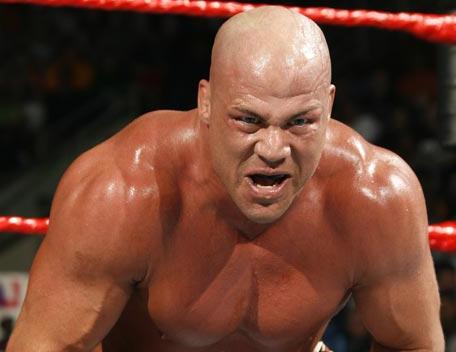 Kurt Angle was the winner of the gold medal in the 1996 Olympic Games in Atlanta in the heavyweight category of freestyle wrestling. He won the World Championship in wrestling and also in the NCAA. He has the maximum number of win in a single year in the WWE history. He could bag the European championship, Intercontinental championship, King of the Ring and WWE title belt in this career. He also won the United States championship, Harcore championship and tag team championship. He has also won the world champion six times. 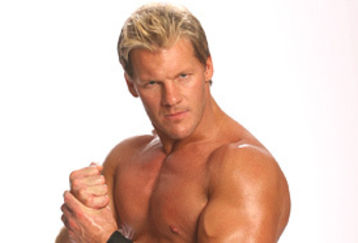 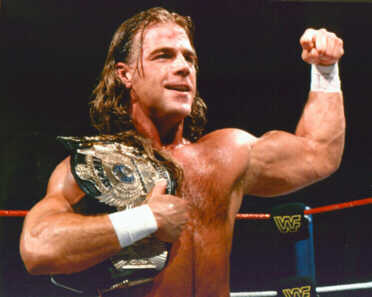 Shawn Michaels or Michael Shawn Hickenbottom was initially a part of The Midnight Rockers, a team that involved him and Marty Jannetty. Later he came to be known as the The Heartbreak Kid. He also used to be an active part of a couple of influential groups like The Kliq and D-Generation X. D-Generation X was formed in 1997 with Triple H, Chyna and Rick Rude. He could become both hero and a villain in the “Montreal Screwjob”. The most gifted WWE wrestler was a four-time world champion and the winner of the Royal Rumble in 1995 and 1996.

9. The Undertaker with $16 million 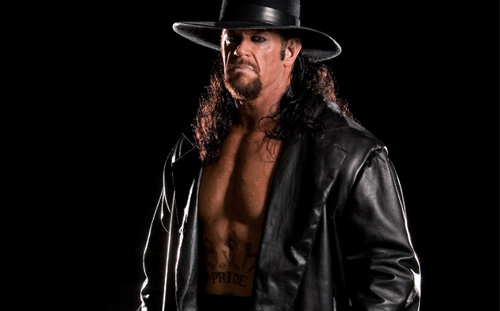 Mark William Calaway, The Undertaker holds an awesome record with a 20-0 win-loss mark in Wrestlemania. He has been a four-time WWE champion, six-time WWE tag team champion and Royal Rumble champion. He has matches like the Casket Match, the Buried Alive match, the Hell in a Cell and the Last Ride match added to his list. 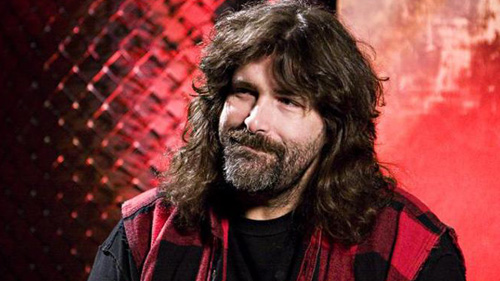 The Hardcore Legend Michael Francis Foley, Sr. popularly known as Mick Foley in the entertainment world is the owner of $15 million. He wrestles under several nickname as Dude Love, Cactus Jack and Mankind and collectively calls himself the Three Faces of Foley. He has won three WWE championships, eight-time tag team champion and the first Hardcore Champion ever. He gives an occasional appearance today as a color commentator. He was inducted into the Hall of Fame earlier in April 2013.