The Indian subcontinent has more than over 600 individual islands spread over Bay of Bengal, Arabian Seas and other parts of the country. There are a few of them that are mentioned quite often due to their unique features. We have come up with a list of such notable islands in India. Read on of the update. Uniqueness: Only floating lake in the world

Loktak Lake is the largest freshwater lake in northeast India. It is situated in Manipur and is considered as the only floating lake in the world due to the floating phumdis. Phumdis refers to a mass of vegetation, soil and other organic matter that gets accumulates over a period of time. The accumulation closely resembles a landmass that can float freely in the lake. It covers an area of 40 sq. km and is home to Keibul Lamjao National Park, the largest floating park in the world. This makes the lake a unique tourist destination spot.

Majuli Island is the largest river island in India. It is located in the Brahmaputra River in Assam. Previously, it used to cover a total area of 1250 sq. km, but due to heavy flood and erosion, the area has been reduced by 450 sq. km in recent years. It is located 200 km east of Guwahati with many East Indian Tribes inhibiting in the island. The island is connected to the mainland with a ferry (local boat) running only twice a day. In the 16th century, Srimanta Sankardeva, a reformer established many monasteries and hermitages in the islet. Ever since the island is considered as the cultural capital of Assam. 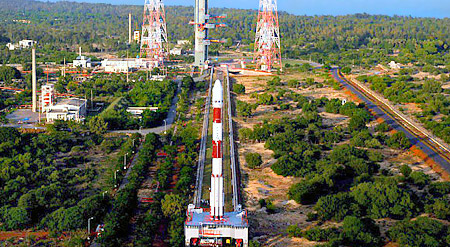 Sriharikota is situated in the Bay of Bengal, 17 km off the coast of Orissa. The only satellite launch center of India named Satish Dhawan Space Centre is situated in the island. It is also used by ISRO to launch multi-stage PSLV and GSLV rockets. In 1969 the island was selected as a satellite launching station and provided various azimuth corridors for various missions. Scientists could utilize the rotation of the earth for eastward launchings due to its close proximity to the equator. Above all, its large uninhabited area offered a safety zone.  The island was originally home to a tribal community known as Yanadis. Over the years they have been rehabilitated by providing educational and employment opportunities.

Dhanushkodi, a small island at the southern tip of Rameshwaram was the only land border between India and Sri Lanka. However, sadly, it was completely washed out in the cyclone of 17 December, 1964. It used to be a popular tourist spot and a pilgrimage town before 1964. The island housed several hotels, shops, dharamshalas serving pilgrims, railway station, higher secondary school, post office, customs and port offices. It happened during the cyclone, that a train carrying 115 passengers was washed away killing everyone onboard. After the shocking disaster, the government declared Dhanushkodi as a ghost town. 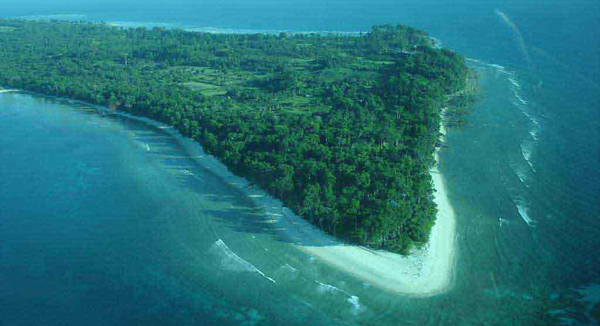 Uniqueness: Southernmost Island of the Andaman & Nicobar group of islands.

Located in the Bay of Bengal, the Great Nicobar Island is the southernmost Island of the Andaman & Nicobar group of islands. The island is 1045 sq. km in area and is not much populated. Majority of it is covered by the rainforest and diverse wildlife. The Indira Point located at its southern tip is actually the southernmost tip of India. It houses a cast iron light house. The island had to face severe destructions in 2004 when Tsunami hit the place. Many lives were lost and communications were cut off for a whole day. It also affected the light house and subsided by 4.25 m. 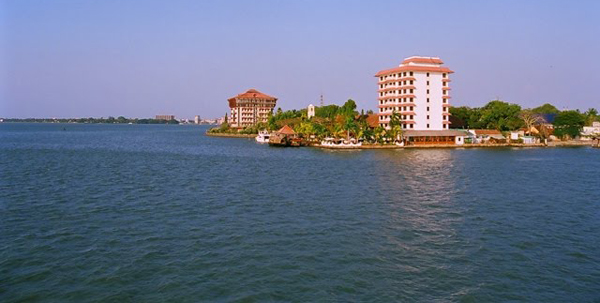 Willingdon Island belongs to Kerala, more specifically Kochi. As the Kochi port was constructed in 1936, a huge part of the present Willingdon Island was claimed from the Lake of Kochi. The Willingdon Island shelters the Port of Kochi, Kochi Naval Base and Central Institute of Fisheries Technology. It is a popular tourist attraction. The island features a naval airport, naval golf course, school, hotel and a casino with the airport which is no longer used. 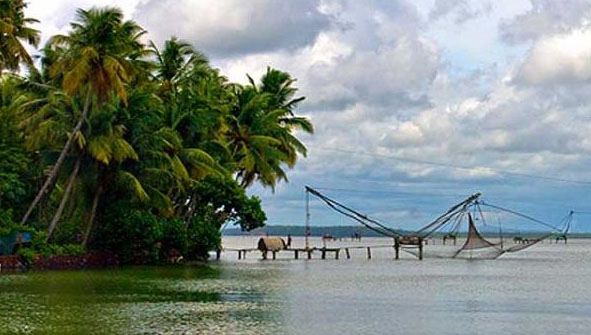 Munroe houses one of the largest wetland ecosystems in Kerala. The island is home to migratory bird and other exotic flora and fauna. The Ashtamudi Lake is a cluster of eight small islands offering a mesmerizing view. The lake normally remains occupied with coir retting process, coir weaving, fishing and prawns feeding by tourists.

8. Islands of the Cauvery River, Karnataka 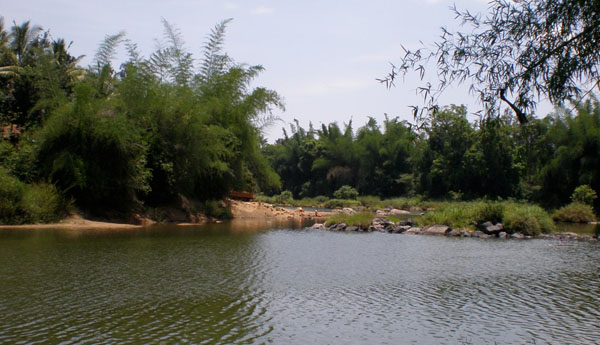 The Cauvery River flows from Kodagu hills to the Deccan plateau and forms Srirangapatnam, Shivanasamudram and Nisargadhama islands. It also houses the famous Ranganathaswamy and Somanathpur temple. The deer park, orchidarium and elephant and boat rides in its vicinity also provide a wonderful picnic spot. 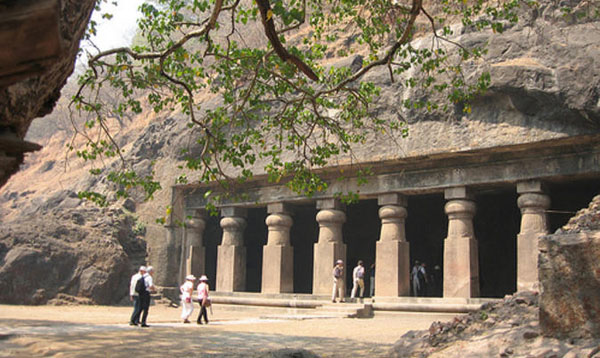 Elephanta Island is home to thickly wooded mango, tamarind and palm trees in India. It is one among the islands in Mumbai harbor and hence known as the Gate Way of India through Mumbai. The island is made beautiful with art and craft paintings from ancient India. 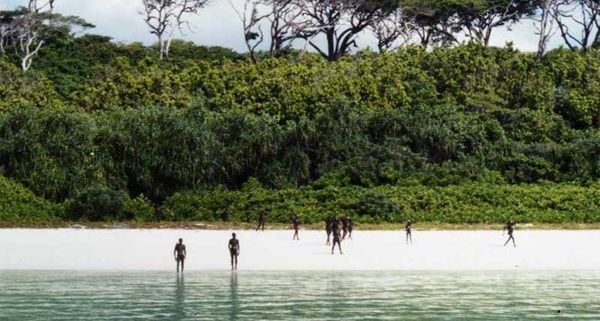 The North Sentinel Island is located in the Bay of Bengal. It lies west to the archipelago of Andaman Islands. The island has many forests surrounded by coral reefs without any natural harbor. The island is home to the Sentinelse people who reject any contact with any outsider to the island. They are the only tribe that has remained virtually untouched by modern civilization. They could survive the 2004 Indian Ocean earthquake and tsunami which literally uplifted the island. Various expeditions have been made from time to time to establish friendly contact with the tribe. Many tried to establish friendly contact with the tribe. The pigs and dolls were shot with arrows, repeatedly stabbed and buried. However, they did accept the coconuts and pots. Those who try to approach the island by boats or helicopters are attacked with spears, arrows and stones. The island is hence considered as the de facto autonomous regions of India.