The successful men don’t have to look behind too often to see the successful women, as these stunners outshine their male counterparts with sheer business prowess. Here are the ten hottest female CEOs:

The world is all about equality of male and female in every field today. But I am bound to disagree with this notion in the business world for just one reason. And I am sure that you will agree with me on the same by the end of this post.

The business world is full of hottest and sexiest personalities today. Here is a list of the top 10 Hottest Female CEOs. These beauties with brains rule the world. 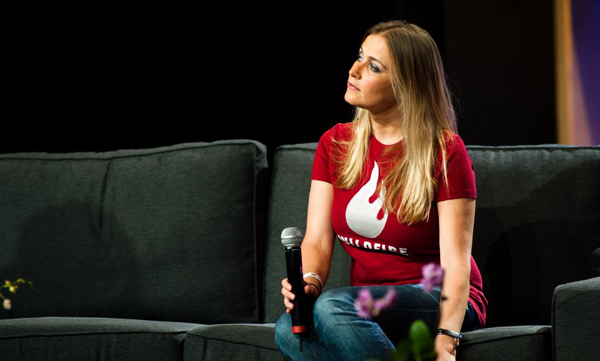 Victoria Ransom graduated in MBA from Harvard and started her own travel and adventure company in 2008. Wildfire today has with 400 employees catering to big shots in the industry like Pepsi, Publicis, Sony, and Unilever. Quite recently, she sold Wildfire to Google for around $250 million. Marissa Mayer is a former spokesperson and executive for Google. This 37-year old blonde graduated from Stanford and worth $300 million bank balance. 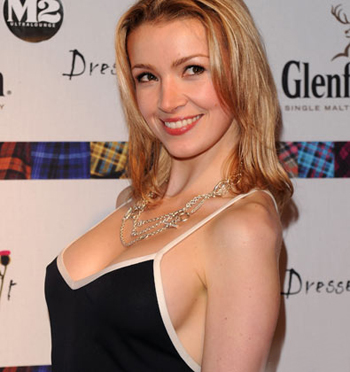 The sexy Hilary Rowland is the head of Project Migration in eClick Interactive Inc. This 33-year old is a self-taught programmer that set foot in the business world at the quite young age 15. She is a great charity worker too. She is known to have sold her jewelry designs to eliminate poverty in Africa. 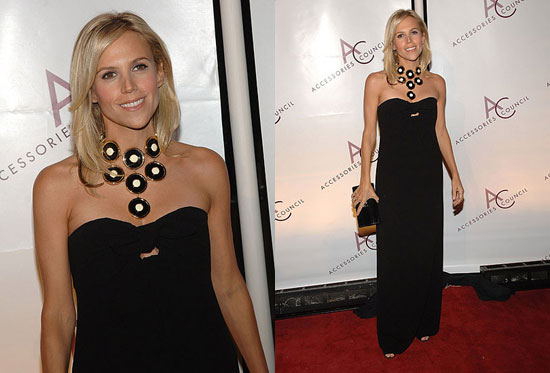 Tory Burch is a big time fashion designer, philanthropist and entrepreneur. She came up with her very own fashion label named Tory Burch. She has also started the Tory Burch Foundation to promote the economic development of women in the world. 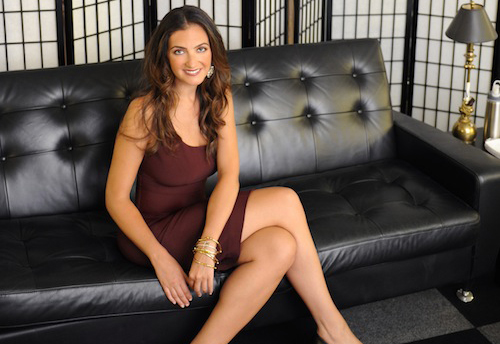 Jennifer Hyman is the founder of the famous website Rent the Runway. This website that was launched in 2009 allowed women to rent high-fashion gowns and return them with the original price margin. Claire Chambers started off as a management consultant and today owns the fashion and lingerie industry with her Journelle Lingerie line. According to her line, women are and will remain the dominant and more intelligent species in terms of humility, vision, and humanity. As simple men, the endeavor to emulate, protect, and support them through all they require would go a long way. 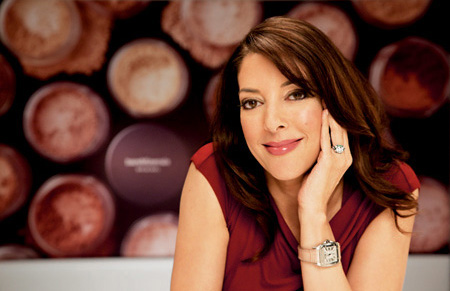 Leslie Blodgett introduced the concept of bareMinerals with Bare Escentuals. She transformed this healthy cosmetics alternative line into a $1.7 billion business. It is has transformed into a renowned brand today. 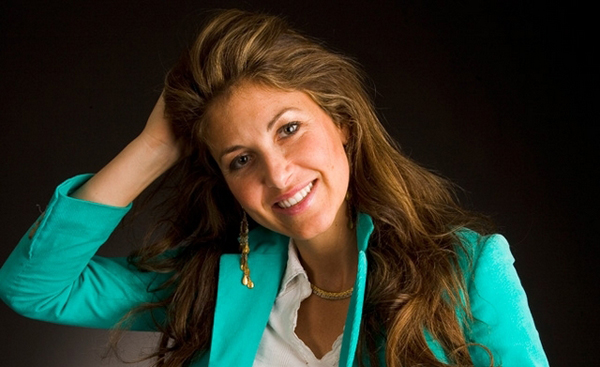 Dylan Lauren, 38 is the founder of the biggest candy store in the world named Dylan’s Candy Bar. Inspired by Willy Wonka’s Chocolate Factory, she now has branches in Orlando, New York City, Houston, and Long Island. 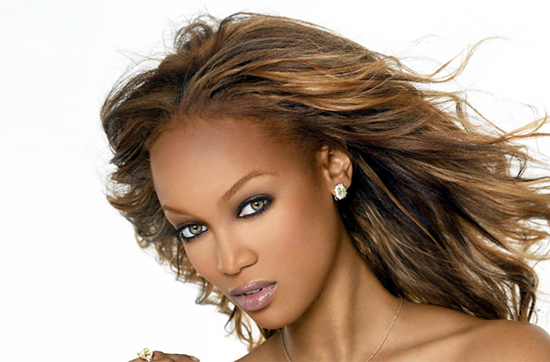 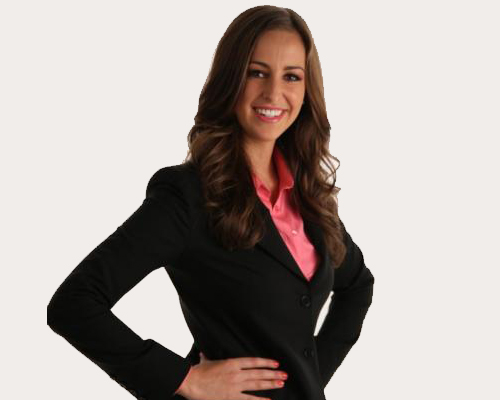 Jesse Draper graduated from UCLA in films and television. This gorgeous 27-year-old actress is a talk show host, producer, and writer for the Valley Girl Talk show.