The report published in Korea IT Times states that the 16GB Wi-Fi variant of the Nexus 7 will cost 329,000 won ($294) whereas the 32GB Wi-Fi variant will be available at 369,000 won ($330). The releasing date is however not announced yet, but it is most probably expected to be launched in India by the end of the running year. 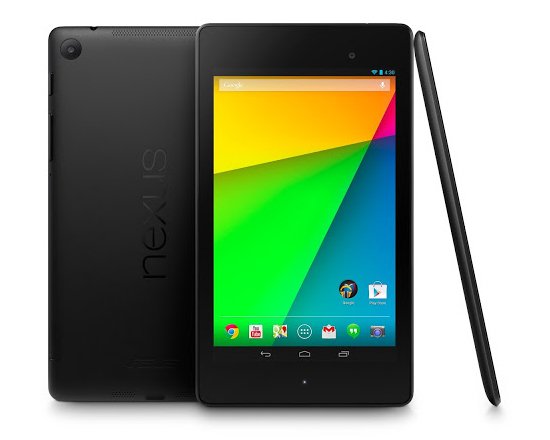 This time the second generation Nexus 7 is made thinner by 2mm and lighter by a 50 grams if you compare to the first generation model. The Android 4.3 (JellyBean) running tablet has better and awesome features like 7-inch FHD display, Qualcomm SnapDragon S4 Pro Quad-core Processor, 2GB RAM, 16/ 32GB of internal storage and Wi-Fi support. Its camera has very high dpi for video recording and is of 5 megapixels. It is 3D-compatible as well. Nexus 7 will come with 323 pixel-per-inches and is fantastically optimized for entertainment purpose like movies and games.