According to a leaked internal document, Samsung’s upcoming Galaxy Note III smartphone that is set to be officially announced on September 4 will be available to Three UK telecom operator from September 16th. 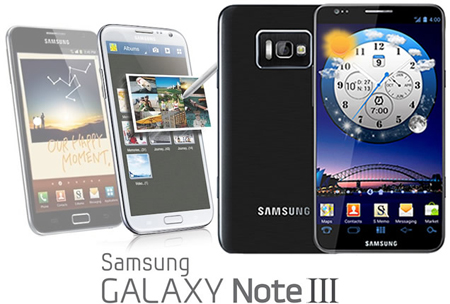 The same document also states that Note III debut on Three UK will be followed by Sony’s upcoming smartphone Xperia Z1. It is expected an official announcement on the same day as Galaxy Note III. Sony Xperia Z1 will be available for sell on the telco from September 24 onwards.

If the report at hand is authentic and reliable, Note 3 and Xperia Z1will be seen to be making a debut. It will in fact be a huge change for Sony as their smartphone tends to take months after their official announcement to appear in the market.

We are expecting a thumbs up on the news from the companies sooner next week.