Once there was a time when India was condemned by the world as a largely over populated country with a drastically low economy. They said India has not scope of revving up their economy seeing the figures in the past. However, Indians have proved them all wrong in the present scenario. The country is among the fastest growing economy in the world today. The growth rate has surpassed most Asian countries.

If you are wondering how India could manage such growth in such a small time, the emerging educated middle class, thriving BPO industry and the developing technology and automobile industry will be the answer. Though the country has not been able to completely eradicate poverty, many of the ruling class or the elites can be termed as the billion rewards of the country’s growing economy.

We have come up with a list of the top 10 richest politicians in India. Each personality in the list worth much more than a few crore rupees. 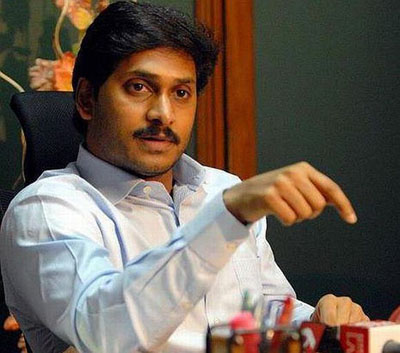 Jaganmohen Reddy is the former leader of the Indian National Congress. He could top the list with 446 crore rupees of which 407 crore rupees and 39 crore rupees invested in movable and immovable assets, respectively. He has been serving as the Member of Parliament for the Kadapa region under the parliament of India as of May 2013.

Some of the wealth might be channeled to the government due to his corruption allegation charges against him. However a major source of his wealth came from legal sources from his companies Bharathi Cements, Sandur Power Compant, and Jagati Publications. 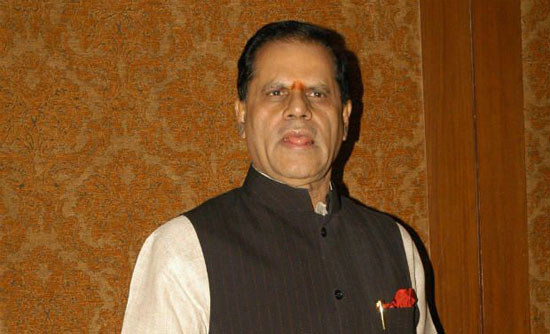 Subbarami Reddy, the second in the list is a member of parliament representing Andhra Pradesh in Rajya Sabha. A prominent industrialist, philanthropist and a politician of the Congress party with an asset worth 258 crore. Of which 51 crore are immovable assets and 207 crore movable assets. 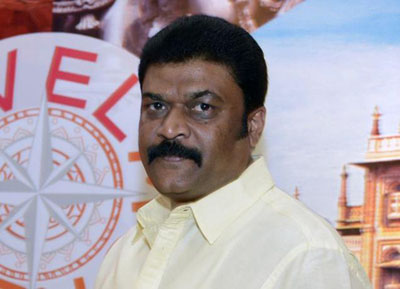 Anand Singh represents Vijaynagara of the Bellary district. He owns a whopping 239 crore rupees according to public documents today. He is also the Tourism Secretary of India. He also has an active part in a mining company. 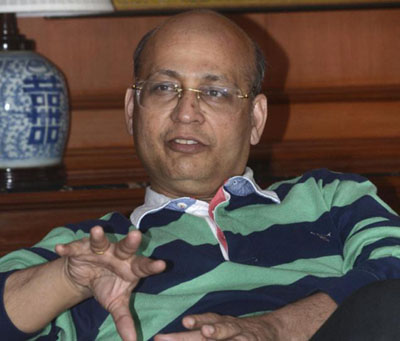 Abhishek Singhvi, a member of the Indian National Congress party is also a member of parliament in the Rajya Sabha representing Rajasthan. He was also the party’s spokesperson. However, in 2012, he was accused of having a sex tape with a female lawyer but he strongly denies it. 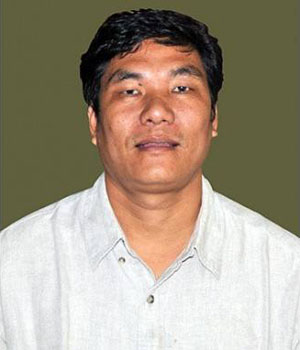 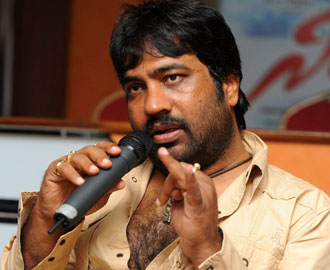 He is a member of parliament in the Rajya Sabha as the representative of his native Andhra Pradesh, under the Telugu Desam Party at present. He has been in this position since 2010 when he ran unopposed. He has been supporting many advocacies in politics ever since like, intensive education in higher technical and vocational training, human development, and basic social services such as social welfare and health services. 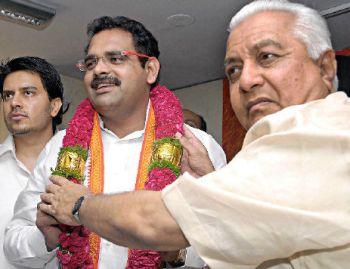 Anil Lad currently owns 179 crore rupees as mentioned in his government papers. The figure includes 113 crore rupees in movable and 66 crore rupees in immovable assets. He was recently accused of being involved in illegal mining however, he has denied the allegations tooth and nail. 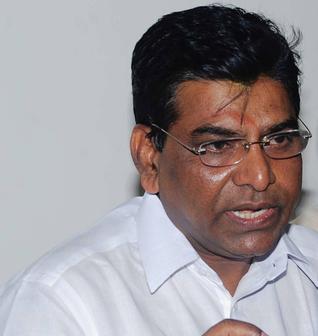 At present, he is the leader of the Telugu Desam Parliamentary Party. In 2004, he ran for the Lok Sabha, with about 1.73 billion rupees. Undoubtedly, he was considered the richest among all the candidates for a government position that year. 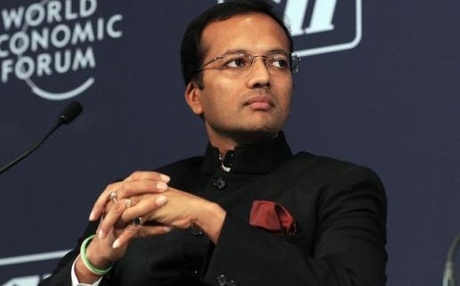 Politician Naveen Jindal known as an industrialist is one of the members of parliament in the Lok Sabha, representing the Kurukshetra region at present. He is known for his effective campaigns for issues on women empowerment, education, and health.

Jindal is also the head of Jindal Steel and Power Limited and hence owns assets worth 132 crore rupees. 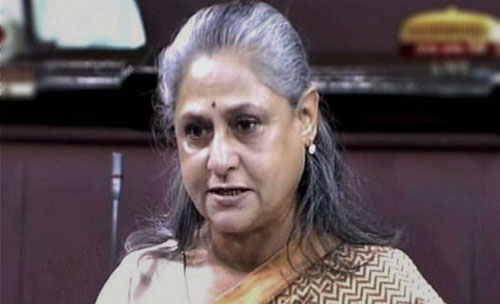 Jaya Bachchan, a legend on India’s silver screen is an effective member of parliament in Rajya Sabha. She was elected under the Samajwadi Party. In 2010 she made it clear that she wanted to complete her parliamentary terms. As 2012 came by, she made her statement come true. She was re-elected and is the only woman who could make to this list.

The wife of the Mega star Mr. Amitabh Bachchan together owns 494 crore rupees, inclusive of 344 crore rupees and 140 crore rupees in movable and immovable assets. About a quarter i.e. 92 crore rupees completely belongs to her.