Former Android VP Hugo Barra who has recently announced that he will be joining China’s up-and-coming smartphone maker Xiaomi has revealed yet another interesting detail in an interview with tech blog AllThingsD. 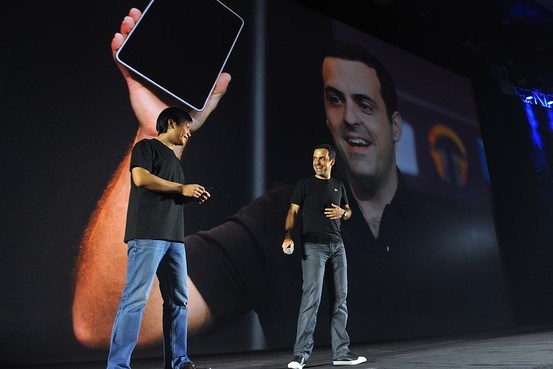 Barra discussed on various topics even including his contact with Xiaomi and his future plans for the company. Hugo Barra has joined Xiaomi as Vice President of Xiaomi Global and will basically be looking after the company’s global expansion.

Here are some of the interesting excerpts from his interview:

On why he chose Xiaomi over Google:

“To me, right away, it was an once-in-a-lifetime opportunity, truly a dream job, this idea of building a global company which could be as significant as Google, from the ground up. It was just something that I will never come across, with a team whom I know, with a company that has DNA similar to my own and, on top of that, to live in Asia for at least some period of time.”

What is so special about Xiaomi?

“The defining characteristic of Xiaomi is that in its DNA is a focus on users. Every question, every piece of feedback, gets a response and a significant number of new features were suggested by customers.”

“There is no question the phone business is very low margin today, but they want to get to a place where they can sell the device at cost and then sell high-margin services to make that phone experience even better.”

On his plans for Xiaomi:

Barra says that he will focus on more rapidly developing markets first as a part of Xiaomi’s international expansion,

“I think that’s the sweet spot for Xiaomi — places like India, Russia, Indonesia, Latin America, Thailand. It’s where the equation of quality and affordability works, because it’s in those markets you can replicate what the company has done in China.”