When Moto X was launched on AT&T few days back, the 16GB version was available for sale for $199 while the 32GB version for $299 on-contract. Quite recently, Motorola has announced that users can grab Moto X directly from their Moto X website. 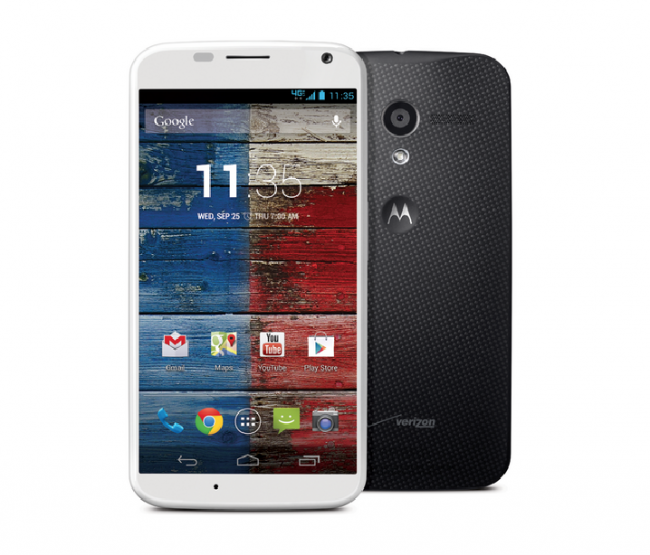 Previously, users had to go through a long process of customization. They had to buy the gadget from AT&T and enter the provided code on the Moto Maker website to begin with the same. The device will be available on-contract at the mentioned prices. Now, you may also buy the device off-contract from the Moto Maker website for $579 and $629 for the 16GB and 32GB, respectively. But the off-contract device will still be locked at AT&T.

However if you have a close review on its features and specifications you will find it to be a bit pricy. You may grab some other high-end devices in the similar price range.

There has been a slight delay in the delivery process as well. Previously, the company promised 4 days of shipping, but apparently, it has been extended to 7 days now.

I feel that it will be better if you could buy Moto X without any contract from AT&T. The gadget was successfully launched on Verizon on 29 August for $199 on the 16GB version. But the Moto Maker customization will be exclusively available only on AT&T.