The 21-year-old woman from Hyderabad was just curious about how much a billionaire tycoon pays in taxes and hacked into Anil Ambani’s efiling of Income-Tax returns account. She successfully accessed to details like the amount of tax he paid, returns from previous years, his PAN card number and finally changed the password of his e-account on the I-T website. 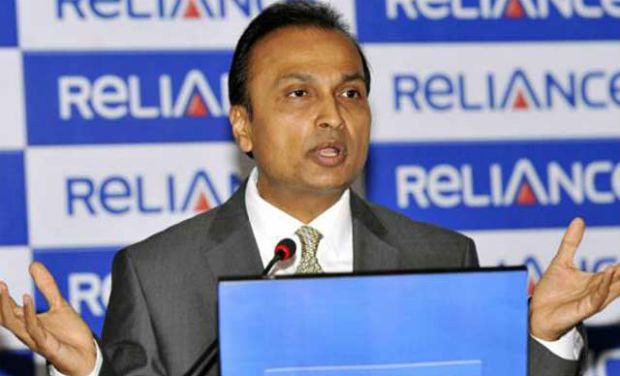 The 21 year woman was booked by the Mumbai Police six days ago. She is doing her chartered accountancy articleship from a leading tax consultancy firm based in Hyderabad’s Chikkadpally area named Manoj Daga & Company. She is the niece of the firm’s owner, Manoj Daga and the daughter of a senior banker.

She expressively said Mumbai police that her main motive behind accessing Ambani’s tax details was only to find out the amount a billionaire business tycoon pays in taxes. She insisted that she meant no harm. She is booked under various sections of the Information-Technology Act.

The Mumbai Police officer who questioned the woman said, “It is surprising that she hasn’t realised the seriousness of her offence. Being a chartered accountancy student, she should have been aware of the implications of hacking into a VVIP tax account. She may be arrested once we find out what other information she accessed.”

Well, this is certainly not the first time that Anil Ambani, 54, the chairman of Anil Dhirubhai Ambani Group (ADAG) has been targeted by hackers. Back in May 2011, this one of the richest men in Asia received an email that looked like to be have been sent by a business journalist. The hacking attempt was brought to light when ADAG contacted the journalist, who said no such email had been sent, following which the Mumbai Police launched an investigation.

How did they get to the root

According to police sources, on June 26, chartered accountant Nilesh Doshi, who looks after Anil Ambani’s individual tax details, received an email from the I-T Department confirming the password of the tycoon’s e-return account had been changed as requested.

Doshi, based at Reliance Centre in Ballard Estate denied of such requests and did not pay much heed. But when they received another communication from the I-T Department on July 12, informing that the password had been changed again Doshi and the rest of Ambani’s staff started to panic.

A case was registered under the Information-Technology Act on September 7 and took long 25 days to trace the area from where the account was hacked into. A Crime Branch source revealed, “Investigation led us to the Chikkadpally firm of Manoj Daga, and a team headed by Inspector Mukund Pawar confiscated the server on which folders containing details of Ambani’s I-T returns were stored. Daga wasn’t aware of the crime, as he had been out of Hyderabad for more than a month after his father’s death.”

The cops found that besides Daga, only his niece, who is doing her articleship at the firm, had access to the server. “We confronted her with evidence, following which she confessed to accessing Anil Ambani’s tax returns details,” a Crime Branch officer said. Roy said, “We have seized a large amount of electronic evidence, and will take a call on further action after thoroughly evaluating the evidence”

The woman easily accesses Anil Ambani’s PAN card number from the Income-Tax Department website. All she did was provided basic details such as his birth date, mother’s name, etc. She then logged on the Income-Tax Department’s portal for filing e-returns (incometaxindiaefiling. gov.in) using an email account by the name of [email protected] and used the tycoon’s PAN card number to reset the password of his account.

When the IT Department sent the password to the gmail account listed by the accused, she could easily access the details of his tax returns. The Crime Branch officer said, “It is surprising that the I-T Department didn’t bother to verify the authenticity of the password change request, and sent the new password to an unknown email ID. The accused was nailed after she created folders containing details of Ambani’s I-T returns using the firm’s server.”