2. A Horse Carriage in front of the Turkish Gate in Lucknow seen in the 1880’s 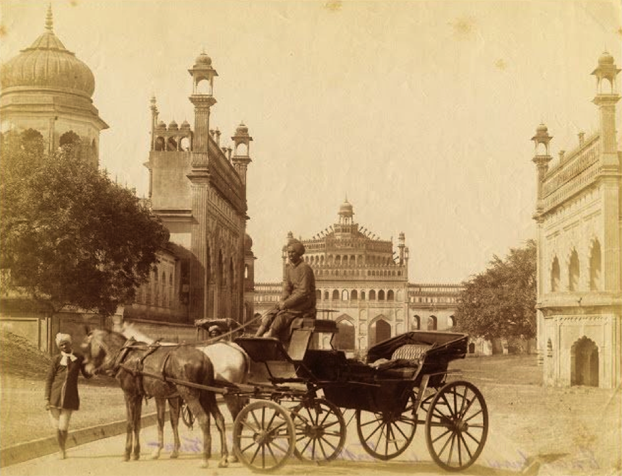 3. The mesmerizing Delhi Durbar Procession with Elephant and Cavalry of 1911 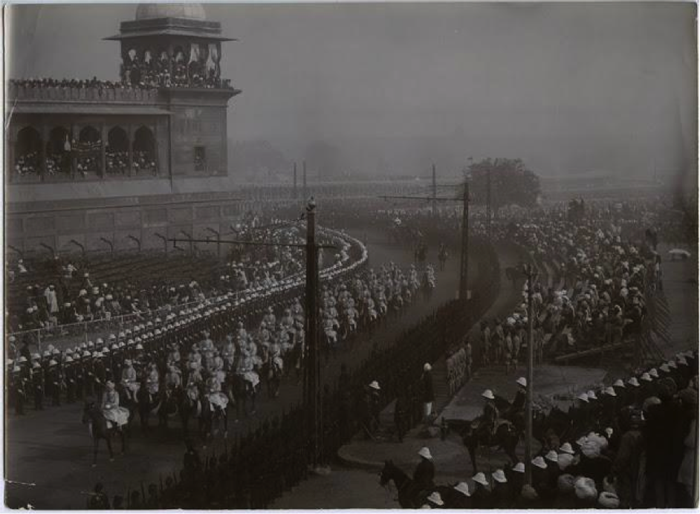 4. Our age old Brahmins in the Great Temple at Madurai, Tamil Nadu, India in 1928 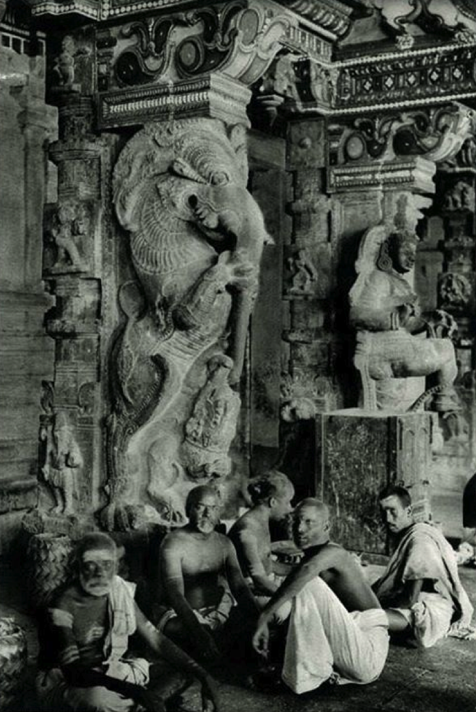 6. The Great Gama pehlvan (wrestler, the lion of punjab, from Amritsar) and his brother Imam Baksh in a square off during an exhibition match in front of the Red Fort, New Delhi in the 1940s 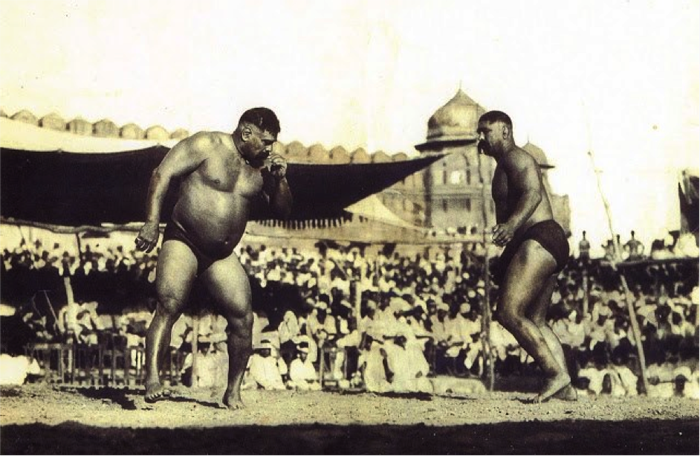 7. Shaheed Bhagat Singh secretly photographed at Lahore during his first arrest in 1927 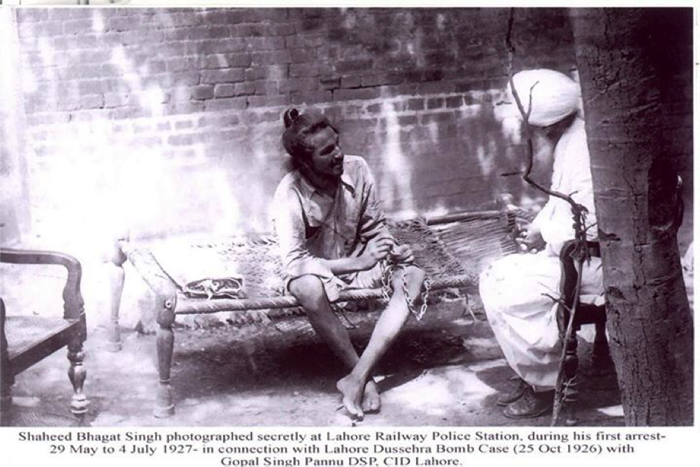 8. The brave Indian troops during a military training drill for the Assam – Indo-China War in 1962 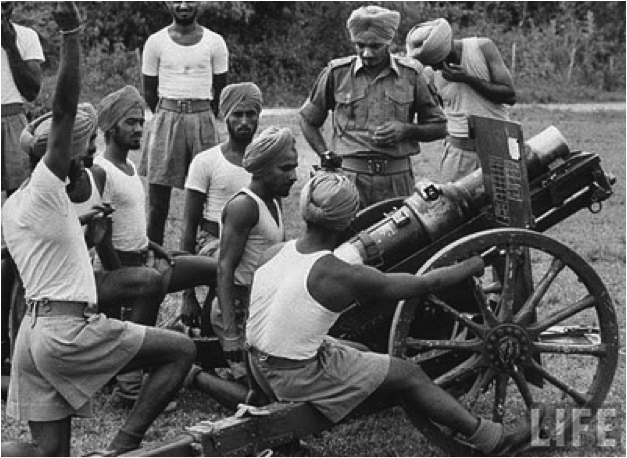 9. Swami Vivekananda’s first capture as a Nomadic monk at Jaipur in 1888 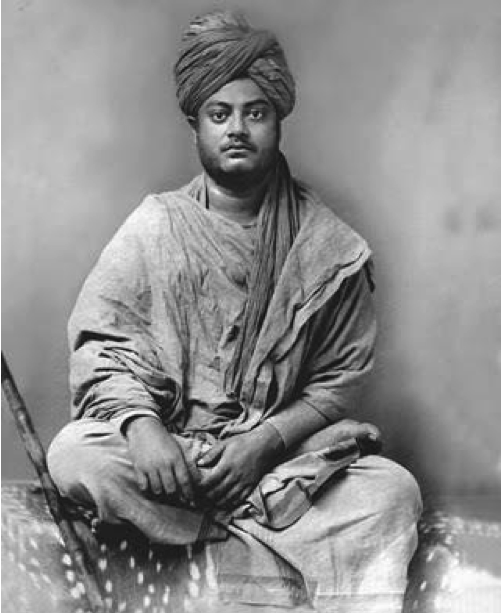 10. Our beautiful Masjid-i Jahan-Numa or Jama Masjid of Delhi in the 1870’s 11. Strongest Pehelwans in Hyderabad, India during the 1870’s 12. The Burning Ghat of Varanasi i.e. the Manikarnika Ghat in Varanasi (Benares) in the 1870’s 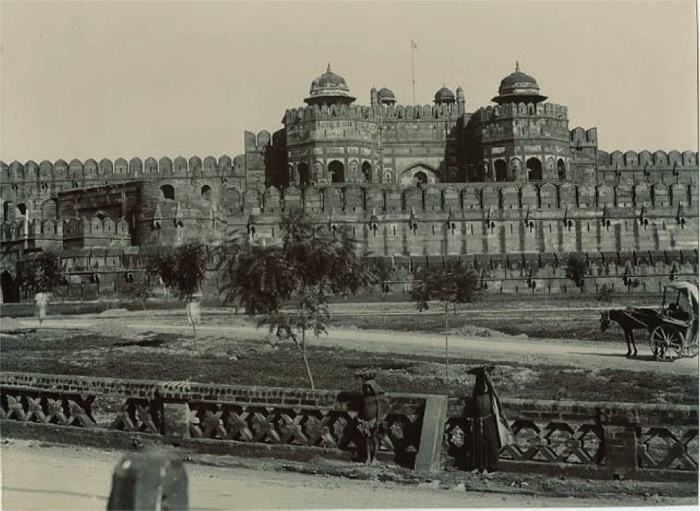 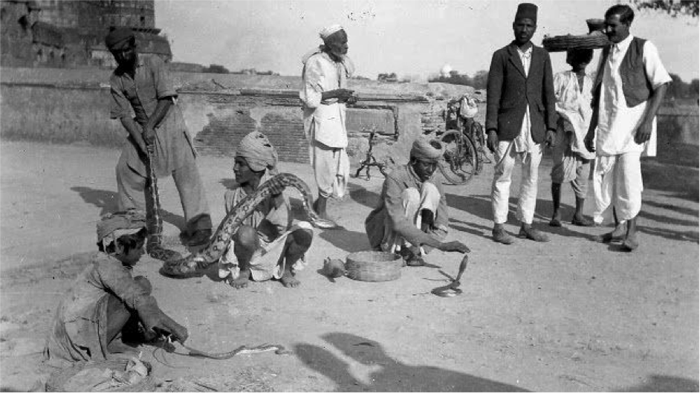 15. The pious and holy Golden Temple of Amritsar, Punjab in the 1860’s 16. A Tanga Wallah with his Carriage just before independence in 1945 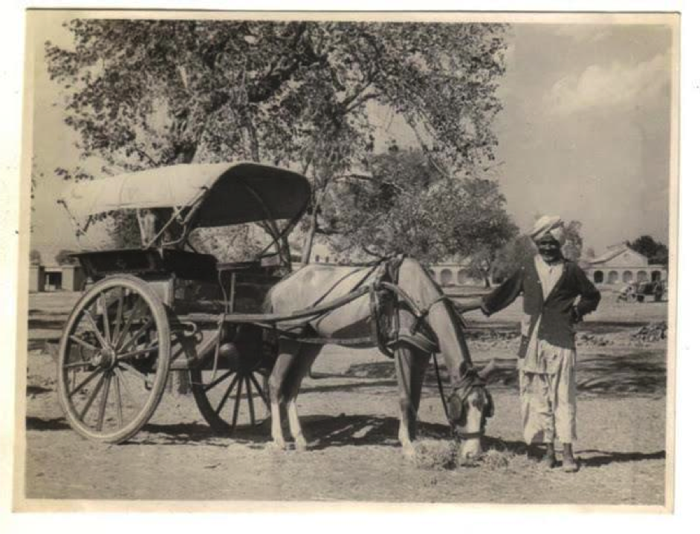 18. Saint Swami Vivekananda with other Religious Leaders at the Parliament of the World’s Religions – Chicago, USA in 1893 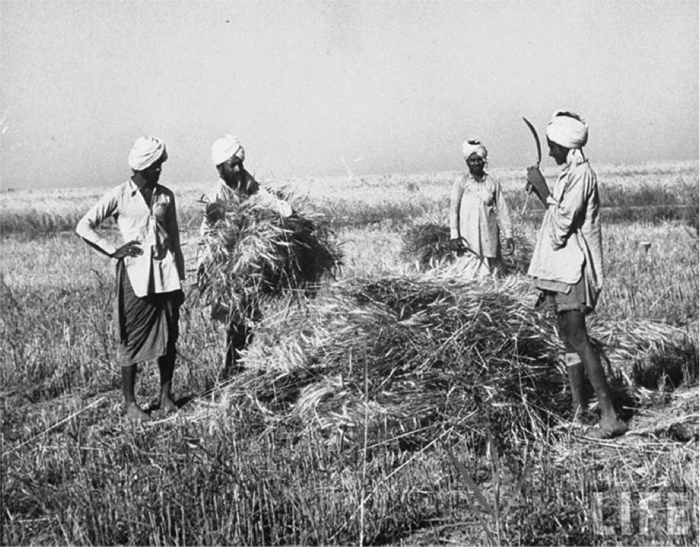 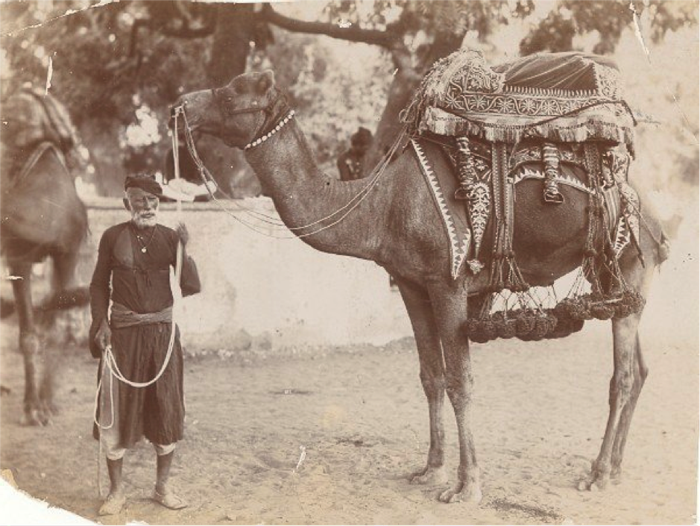 21. A Rickshaw Puller with a European Passenger captured in Calcutta 24. Train packed with refugees to Pakistan in 1947 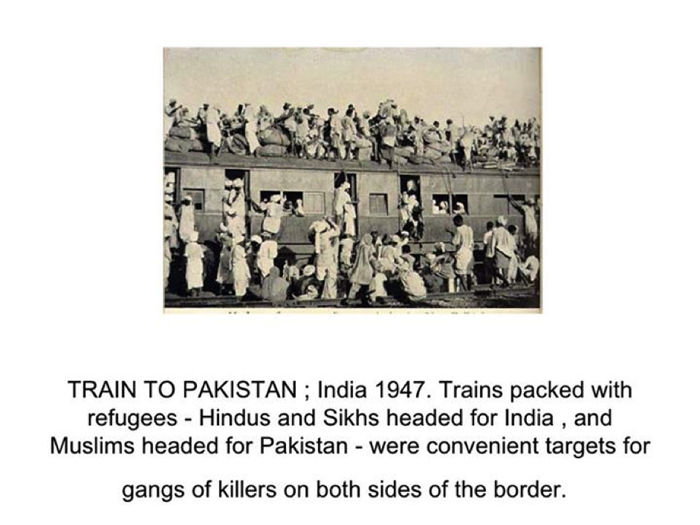 25. Shahid Bhagat Singh, Rajguru and Sukhdev at their last rites 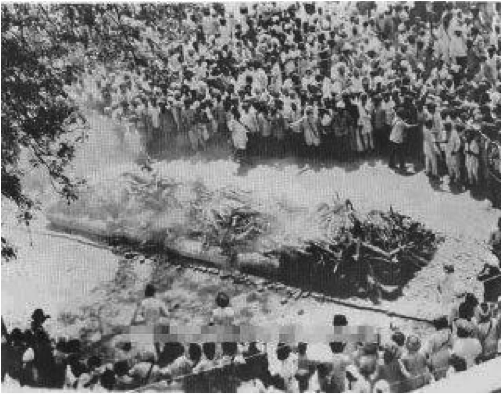 26. An unfortunate boy sitting on rock ledge above a refugee camp 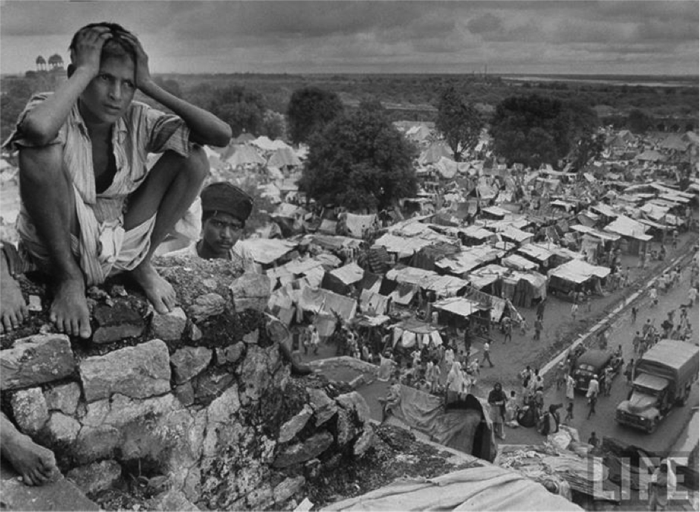 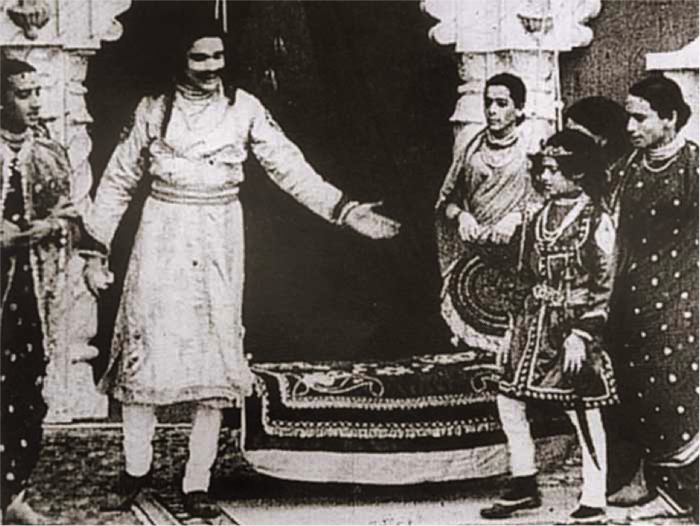 29. A still from the first Indian film to win the highest number of international awards (11 awards) including Cannes: Pather Panchali in black & white 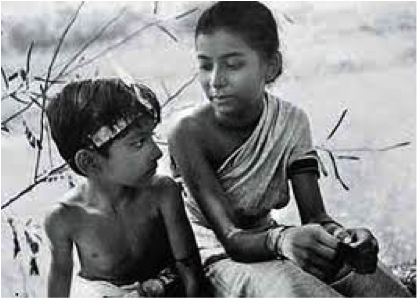