With the advent of android operating system to the mobile industry, a wave among the mobile makers and customers is created. Android apps have suddenly become very famous and smart phones loaded with android version are the most sought after phones today. But when it come the price tag is not much affordable. Chinese makers have introduced a lot of pocket friendly android smart phones for the middle class. But recently well known qualified mobile makers are also considering introducing their smart phones in a very affordable range. Plus you can trust on them quite easily. We have provided a list of selected android smart phones below Rs.10000.

Check out each one with its features and details on pricing. Come! Enjoy the vast world of android apps and games with your new android smart phone. 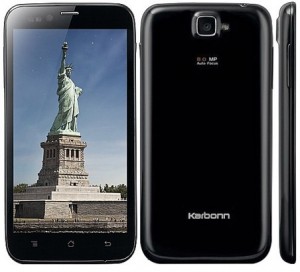 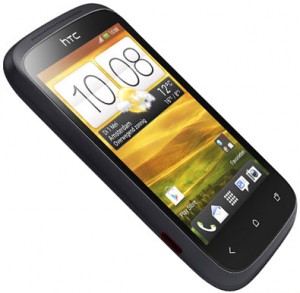 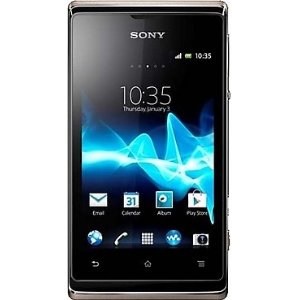 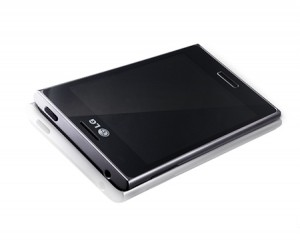 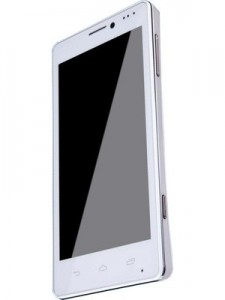 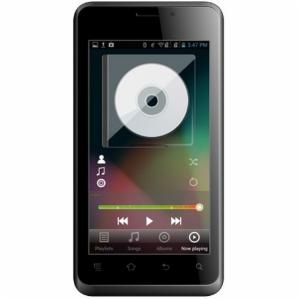 Karbon A27 Retina comes from the makers of Karbon mobile. It is a 3G android Smartphone that runs on Android 4.1.2 Jelly Bean OS powered by 1.2 GHz Dual Core Processor and 512MB RAM. This dual SIM phone has 8.0 MP rear camera and features Auto Focus and LED flash for photography. A 2 MP front camera is also provided for video calls. It allows 4GB internal memory and 32GB external expandable memory for storage purpose. Its 4.3 Inches IPS Capacitive Touch screen display will give a soothing experience to your eyes. You will experience faster surfing and online entertainment without interruption. Karbon A27 Retina weights 126.5 grams with dimensions 133.6 * 66 * 9.1 mm. 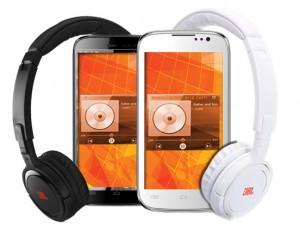 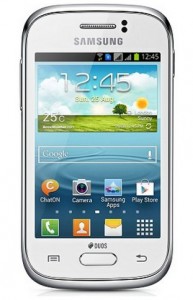 Samsung Galaxy Young S6312 from Samsung is a highly featured phone that is made easily affordable for the middle class people. This phone features Android v4.1.2 Jelly Bean OS and is powered by 1 GHz Cortex-A5 processor and 768 MB RAM. It has provisions for dual SIM functionality and provides a network speed of HSDPA, 7.2 Mbps; HSUPA, 5.76 Mbps. Some other features include 3.15MP rear camera, 4 GB internal memory, up to 64 GB external memory via micro SD support, 3.27 inches display, 320 x 480 pixels resolutions, 1300 mAh Li-Ion battery etc. But it does not have a front camera. This 3G phone supports multiple video and audio formats for your multimedia benefits. A faster connectivity is ensured via Wi-Fi Direct, Wi-Fi hotspot, Bluetooth v3.0 with A2DP Profile, A-GPS, and USB 2.0 etc. This smart phone weights 112 grams with dimensions of 4.31 x 2.31 x 0.49 inches. 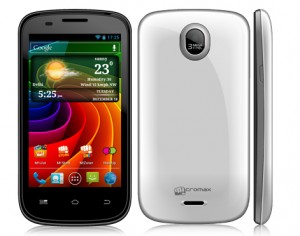 Micromax Ninja A89 is another android based smart phone from Micromax with dual sim (GSM + GSM) capacity. It runs on Android 4.0 ICS (Ice cream sandwich) and is powered by 1 GHz Dual Core Processor. It is very good in multi tasking and the 3.97 inch capacitive touch screen looks simply awesome. It has up to 32 GB expandable memory and external SD Card capacity. 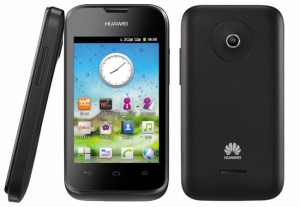