The expected announcement of Sony Xperia Z1 or Sony Honami at the IFA 2013 is brought to light and the date is fixed to be 4th of September. It is rumored that Sony has been teasing the handset over the last few weeks so that the device can give it appearance at the Chinese equivalent of the FCC.

This smartphone from Sony will feature a 5 inch full HD display with a resolution of 1920 x 1080 pixels. The processing will be done by a 2.2GHz Qualcomm Snapdragon 800 processor and will feature 2GB of RAM.

According to the news a few other feature of Xperia Z1 will include a 20 megapixel Sony Exmor RS camera which is being considered as the main feature of the handset. It will also feature a 2 megapixel front facing Sony Exmor R camera for video calling. 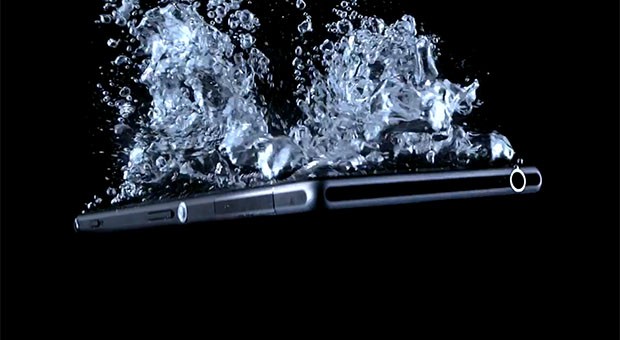 The Sony Xperia Z1 will advocate a 16GB of built in storage along with a microSD card slot with 64GB expandable memory. It will be powered by Android Jelly Bean. These details are expected to be made official next month.