Google has announced via Google+ that the Nexus 7 4G LTE is now available for purchase from the Google Play Store in the US. It will be available in the T-Mobile stores next month. 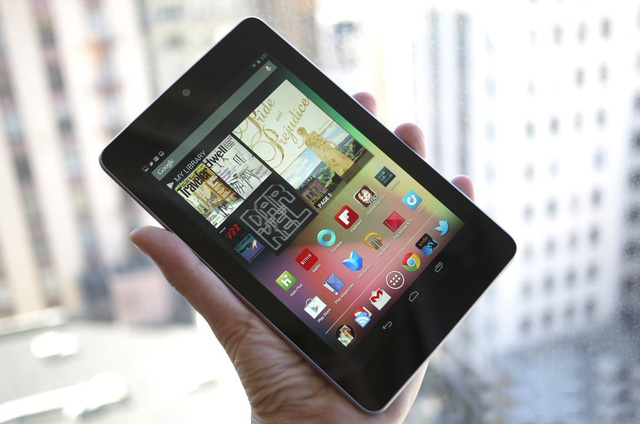 The Nexus 7 4G LTE is powered by a quad-core Qualcomm Snapdragon S4 Pro processor supported by 2GB of RAM. Other features of the Nexus 7 include 1.2 megapixel front facing camera for video calling and a 5 megapixel rear facing for video and photographs, either 16 or 32GB of internal storage available, dual stereo speakers and surround sound.